Домой Путешествия This App Will Erase Other Tourists from Your Photos 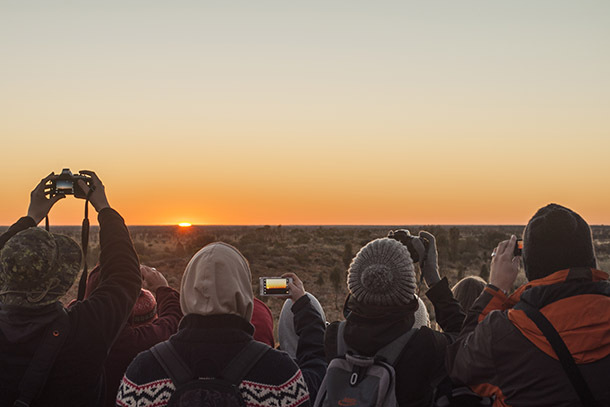 You’ve traveled thousands of miles for that perfect shot of just you and Niagara Falls (or any of these other tourist traps we secretly love). But there are hundreds of selfie sticks and oversized tablets in the background ruining your glorious moment. If only there were some magical way to make them all disappear …

RELATED: What Not to Do When Taking a Selfie

Never fear, Adobe is here. At its recent MAX Creativity Conference, Adobe revealed an algorithm that may cure your anger for all those annoying tourists with selfie sticks. The algorithm, which could be adapted to a feature called Monument Mode, is able to detect stationary objects—say the Grand Canyon—and moving objects—that awkward jumping family photo attempt—and remove the moving object from the shot. It’s like automatic Photoshop for photo-editing novices.

The company did not go into much detail explaining when and how this would be released, but it seems like a mobile app that uses a phone’s camera would make the most sense. Sign us up!