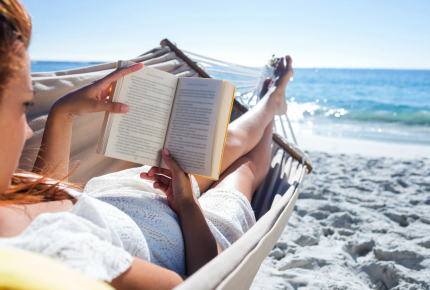 1) Down To The Sea In Ships, by Horatio Clare 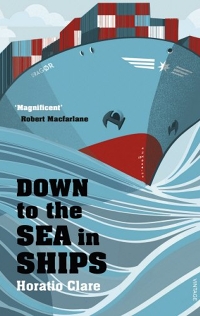 Winner of the Stanford Travel Book of the Year Award 2015, this account of Horatio Clare’s time aboard two container ships is an unexpected joy.

Clare’s poetic prose captures the beautiful dangers of this alien world, which is complete with its own rules, economy and hierarchy.

As he details days at sea and the constant loading and unloading of cargo, there’s a tragicomic sense of absurdity to proceedings – all this effort just to keep our insatiable demands sated.

But Clare manages to make it a thoroughly enjoyable adventure, a voyage very much into the unknown.

2) The Road to Little Dribbling, by Bill Bryson 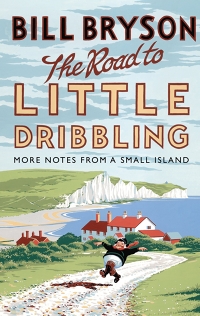 We have been waiting two long decades for the sequel to Bill Bryson’s brilliant Notes From a Small Island… and it’s finally arrived.

Worth the wait? You bet. Not that there was ever much doubt – Bill Bryson didn’t just win the Edward Stanford Award for Outstanding Contribution to Travel Writing by turning in naff prose.

Expect laughs aplenty as Bryson sets off to rediscover Britain and the British, after years of living amongst us.

And guess what? We’re still a strange bunch, but Bryson finds he’s happy to stick with us… for better or worse. 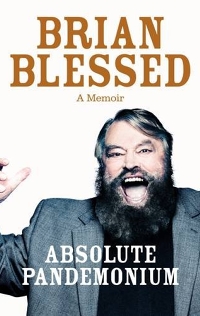 We were thrilled to see that the publisher had decided to use all caps for the title of Brian Blessed’s memoir – thereby channeling the voice of the man, the legend, that is Mr Blessed.

We’re big fans of BB at Stanfords – always keen to hear of his latest mountaineering adventures – and this wonderful book is a reminder of how much more there is to this actor than meets the eye/ear.

Buy it for your dad; then pinch it for yourself. Although, dare I say it, this may be one that should be enjoyed in audiobook form: “ABSOLUTE PANDEMONIUM: A MEMOIR, BY BRIAN BLESSED. READ BY ME, BRIAN BLESSED.”

4) Wildlife Photographer of the Year: Portfolio 25, by Rosamund Kidman Cox 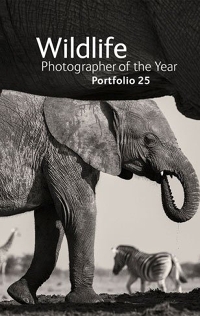 One of the highlights of the photographic calendar is the Wildlife Photographer of the Year exhibition, which is held annually at the Natural History Museum in London. This fine exhibition is a chance to admire Mother Nature, as captured by the world’s best snappers.

If you can’t make it to London for the exhibition, which runs from 16 October to 10 April – or if you just want to enjoy these remarkable images without jostling for space amongst the masses – this latest installment of the show’s tie-in book is a must.

This fine tome features all 100 images, complete with the stories behind them.

5) A Traveller’s Year, by Travis Elborough and Nick Rennison 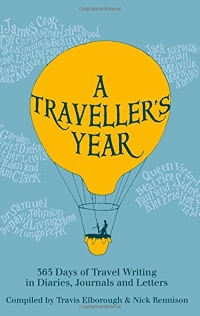 The authors of the thoroughly addictive compendium, A London Year, have broadened their horizons with this fine follow-up volume.

For each of the year’s 365 days, this anthology brings you snippets of letters, diary entries and more from some of the greatest thinkers, travellers and explorers to ever have lived.

From Christopher Columbus to Michael Palin, Gertrude Bell to Lewis and Clark, you may start off reading a day at a time, but you’ll find it hard not to tear through the whole thing in one sitting.

This is the stuff great Christmas presents are made of.

6) 101 Things To Do Instead of Playing on Your Mobile, by Ilka Heinemann 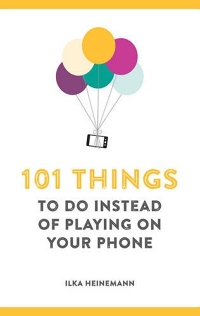 Speaking of Christmas, we reckon this fine book is destined to fill many a stocking over the festive season.

As a specialist travel and map bookseller, we applaud any attempt to get us to ditch the screen in favour of exploring the real world.

And Ilka Heinemann’s collection of tips and tricks to coax us out of our techno-centric habits are well worth a look.

Perfect reading material for anyone who tells you they definitely don’t have a smartphone addiction and could quit any time they like… but not until they’ve sent another tweet. 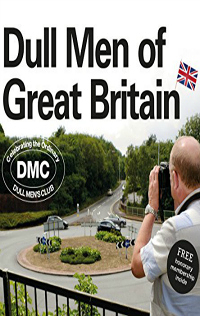 There are more than 5,000 members of the Dull Men’s Club – and that’s just those honest enough to sign up.

Leland Carson pulls together tales of the ordinary from members such as Kevin the roundabout collector, Archie the “drainspotter", Steve Morton the filofax blogger and a chap called Keith who actually watches paint dry for a living.

Read this bizarre book bemused, amused, or furiously wondering why your 20-year-old collection of daily recordings of the six o’clock news’ opening sequence was overlooked in favour of these amateur efforts. 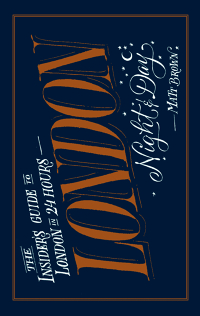 Despite what Dr Johnson said, anyone who has lived in London for any length of time can suffer from capital fatigue. Yes, there’s lots going on, but how are you meant to know what to do and when?

Well, the editor-at-large of the Londonist blog, Matt Brown, does London so you don’t have to; or rather he is here to help you find the things that are actually worth doing in the English capital.

Enter this guide, launched to coincide with the brand new 24-hour tube (ahem…), which tells of the very best things to do across London at every single hour of the day or night. 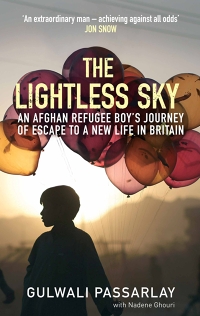 At once deeply upsetting and entirely inspiring, this is the story of a young boy who faced tremendous misfortune and danger on his journey from Afghanistan to Britain.

Escaping the war zone, which claimed the life of his father, was just the beginning, as the 12-year-old began a journey across Europe that beggars belief.

Somehow, though, Passarlay not only survived, but also won a place at a British university and carried the Olympic flame in 2012. Given the ongoing refugee crisis, this young man’s journey demands to be read, and his story and achievements celebrated.

10) Full Tilt: Ireland to India with a Bicycle, by Dervla Murphy 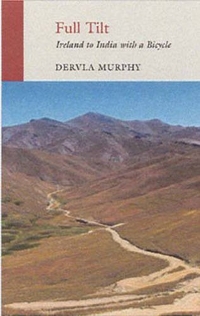 When Dervla Murphy received a bicycle and an atlas for her 10th birthday, she resolved one day to cycle from her home in County Waterford to India.

Unlike most childhood dreams, Murphey realised hers 20 years late, grabbing her bike and riding out across Europe in search of adventure and a passage to India.

What makes this book so readable, so inspiring, is the gentle, eager force of Murphy’s personality, which resounds in every sentence.

This classic book tells the story of Murphy’s incredible journey to India but, like all the best travel writing, it’s about a great deal more.