Домой Путешествия Where to go on holiday in December 2015 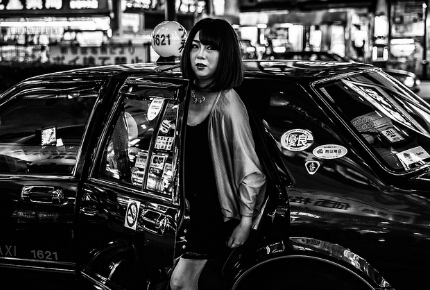 Whether you’re looking to escape winter or throw yourself headlong into its icy beauty, we have your December holiday sewn up with these timely recommendations.

For a December dose of sand and sun without hefty air miles, Gran Canaria in the Canary Islands is one of Europe’s best bets.

Taking advantage of the balmy winter days is the new gay-friendly dance jamboree, Together Festival, which is putting on seven parties over five days from 4-8 December. Think sweaty throngs of skimpily clad bodies throwing some serious shapes beside the sea. 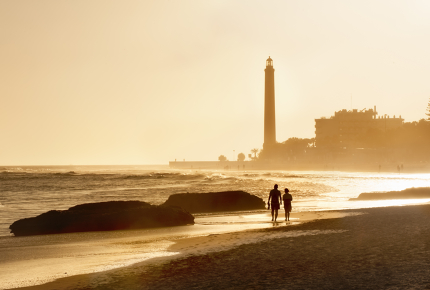 Mellow Goan beach life is shaken up by a pulsating injection of electronica come December, thanks to Sunburn and Supersonic festivals.

Sunburn Goa, held in the days before New Year, brings a mind-spangling array of world-class electronic music to the region’s shores, plus adrenaline-fuelled activities such as bungee jumping and zorbing.

Ravers can also get an end-of-year electro fix at Supersonic around the same time. On New Year’s Eve itself, Goa is an epic party destination of every persuasion, with beach raves, fireworks and more beach raves. 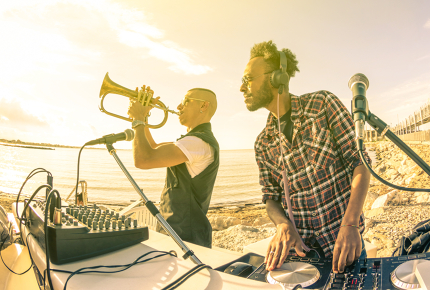 Hurtle across the snow on a husky-led sledge, embark on a reindeer safari, gawp at the Northern Lights and ski until your heart’s content at this village in Finnish Lapland.

Saariselkä also happens to be within striking distance of Urho National Park, so pick up a pair of walking skis and venture out in search of the local reindeer.

For something more leisurely, the glass igloos at nearby Kakslauttanen Arctic Resort make for staggering Northern Lights viewing when the famed aurora ripples across the skies. 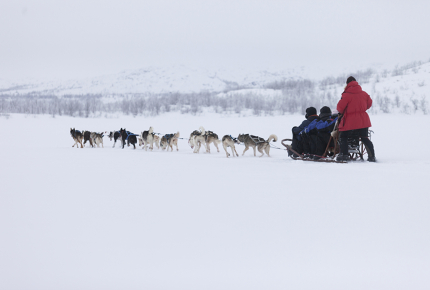 Packed full of snow from the beginning of the month, the home of the Rocky Mountains is a fine spot for some serious adventure.

From the heady high altitude slopes at Breckenridge, home of the world’s highest ski lift, to the picturesque runs and vast ice skating lake at Keystone, Colorado offers one of America’s finest backdrops for winter sports.

For hardcore enthusiasts there’s also Crested Butte: extreme sports hub and home to some of the country’s most challenging ski terrain. Seasoned skiers can try their luck with the infamous Banana Funnel, or even the ominously named Body Bag. 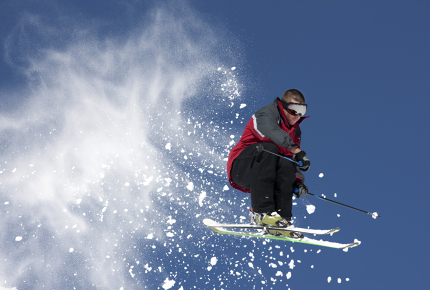 This is a time to warm up with fresh waffles from a street stand, stock up on unique gifts from eclectic boutiques, fill up on chips and mayo in a traditional café and spend long jovial evenings sampling the city’s infinite selection of brilliant beers.

For a charming Christmas market look no further than the Grote Market. After browsing the stalls take a spin on the outdoor ice rink before sampling some authentic Belgian hot choc. The city’s festivities continue with the rides, stalls and circus acts of the Winterfoor Funfair. 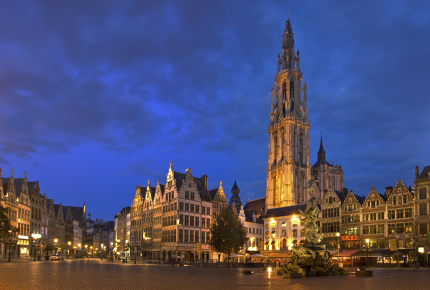 While Japan as a whole doesn’t celebrate Christmas, Tokyo come December is decked in some of the most exuberant festive lights ever to dazzle your retinas.

Avid shoppers will find some staggering bargains waiting to be snapped up toward the end of the month, and, as the mercury dips, the city’s steamy onsens (hot springs) are particularly inviting.

One of the most traditional New Year activities is to visit one of the area’s temples or shrines. Tokyo’s Meiji Shrine is particularly popular; expect long queues and wrap up warm. 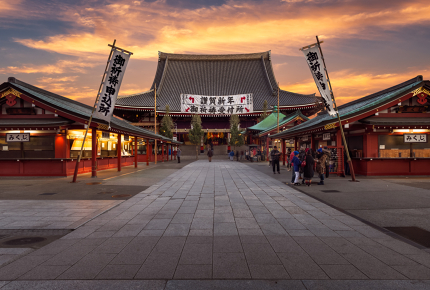