Домой Путешествия How to Protect Yourself From the Airport Bullet Scam 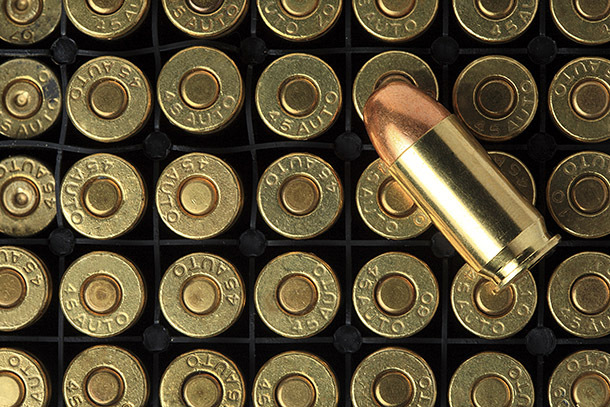 Anxious flyers might sweat bullets when going through airport security even when they have nothing to hide, so you can imagine the shock some passengers felt when literal bullets were found in their luggage.

Reports of a new airport scam at the Manila International Airport in the Philippines are shocking and enraging travelers after an American man was detained for 6 days after refusing to pay a 30,000-peso penalty ($640 USD) because airport security staff «found» bullets that had been planted in his carry-on.

The man was being cheated, but it wasn’t a malicious prankster that put the bullets in his bag. The airport security staff at Manila’s airport has been accused of planting the bullets in this man’s bag and also in the bags of many other victims. In the Philippines, possession of live ammunition is punishable by six to 12 years in jail, which airport security will inform you of as they ask you for a large bribe to let you be on your way. Those who refuse are detained for investigation, miss their flights, and get charged huge fees.

The scam is commonly referred to as «Tanim-Bala» and reports go back as early as 2012, where it was first discussed on a TripAdvisor forum. With the recent onslaught of media attention, airport authorities at Ninoy Aquino International and the Filipino government are launching thorough investigations. According to the Philippine’s Transport Secretary Joseph Emillio Abaya, the scam «merits full government attention.»

RELATED: 9 Surprising Travel Scams You Need to Know About

While the problem gets sorted out, you should still be wary of the scam no matter what country you’re traveling through. CNN Philippines have release a list of tips that will help travelers avoid falling prey to the scam that includes wrapping your bag, avoiding luggage with external pockets, and keeping an eye on your carry-on at all times even as it goes through the X-ray machine. And should you end up accused of carrying bullets, call on someone to witness your exchange with the security officer.