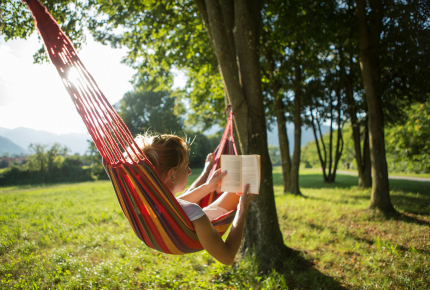 Crime capers, classic travel tomes and… books about chopping wood. Our man from Stanfords, Dan Lewis, rounds up the best reads for November.

1) An Atlas of Countries That Don’t Exist, by Nick Middleton 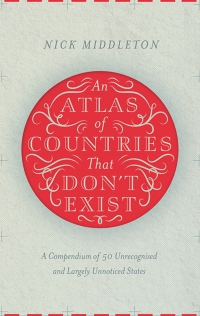 When is a country not a country? It’s actually all rather hard to define; even the word “country” doesn’t have a universally acknowledged definition.

Fortunately, Nick Middleton is on hand to guide us through the mire of diplomatic recognition with the help of maps, stories and fascinating facts.

My personal favourite “country that doesn’t exist” is Elgaland-Vargaland, which incorporates “all boundaries between other nations as well as digital territory and other states of existence, such as the dream state”.

Forget the Guinness Book of World Records; this is the book everyone will be fighting over at Christmas. 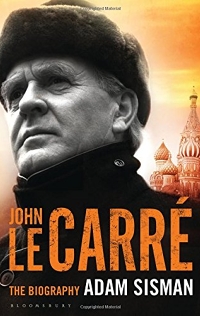 John le Carré has consistently managed to capture the mood of our nation, if not the entire world, through his novels.

He is a master at weaving intricate plots, political and cultural home truths and biographical details into thoroughly readable thrillers.

Here, the biographer, Adam Sisman, draws out the facts from le Carré’s many fictions through in-depth research and access to the man himself.

It’s as thrilling, moving and complex as le Carre’s iconic novels; required reading for any fan, or indeed anyone with a passing interest in the shifting state of the world over the last half century. 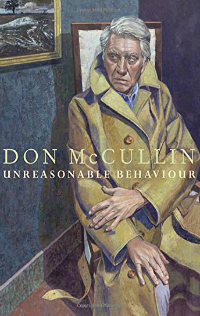 If you’ve not read McCullin’s autobiography before, then you’re in for a treat with this updated version.

McCullin is a seminal war photographer, and the story of his life and work is recounted here in modest yet thrilling prose alongside some of his most iconic images.

McCullin puts himself very much in harm’s way to share visions of what we do to each other in the name of country, religion or merely hatred.

But through it all, somehow, the photographer holds onto his humanity – and that in itself makes this a redemptive read. 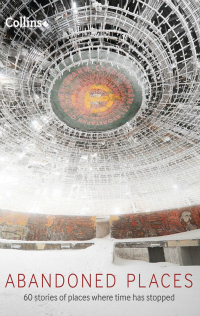 Got a thing for urban decay? Then look no further as Richard Happer presents tales from 60 abandoned places in this fascinating little book.

There’s Chernobyl, of course, which, 30 years on from a nuclear disaster, has become something of a natural paradise filled with abundant wildlife – and a pretty decent reading on any Geiger counter.

Then there’s the abandoned amusement park of New Orleans, still standing after Katrina; the underwater city of Shicheng, China; and more.

5) The Ghosts of K2, by Mick Conefrey 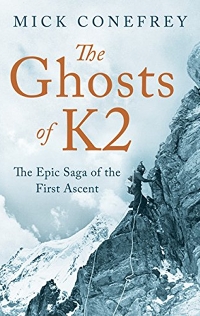 We’re big fans of Mick Conefrey at Stanfords and his previous books (Everest 1953, How to Climb Mont Blanc in a Skirt and The Adventurer’s Handbook) have proved perennially popular with our customers.

His latest release is a suitably haunting biography of the mountain and the men who first dared to climb it.

It’s a thrilling story but also a deeply harrowing and heartbreaking one, filled with loss, pain and death, through which the Savage Mountain itself rises, brought to life via Conefrey’s atmospheric descriptions, to seemingly taunt the eccentric heroes who dare to conquer it. 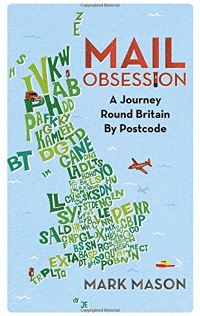 Fresh from his travels walking the tube lines of London – as told in the book Walk the Lines – Mark Mason returns with another wonderfully entertaining book.

This time around, he’s on the search for a fact from every single one of the UK’s 124 postcodes, which, in their exemplary eccentricity and diversity, serve to offer a pretty accurate picture of this green and pleasant land.

So we learn that a chap called Rodney from Cleethorpes (DN) wrote Michael Jackson’s Thriller; William Wallace’s left leg can be found in a cathedral in AB; and why the Queen keeps a hook with a suction cup attached to it in her handbag at all times.

7) The Silk Roads, by Peter Frankopan 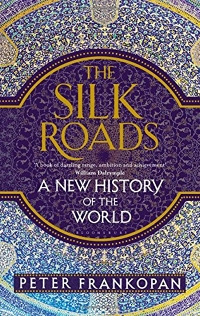 Peter Frankopan challenges us to look again at our understanding of the world in this fascinating tome.

In it he argues that the East was integral to the making of the modern world and that the comparatively recent shift in the balance of power from East to West is now in the process of reversing.

Integral to this flow of ideas, money, goods and people, he says, were the silk roads, which spanned oceans and continents and are once again set to define the future of the world.

A compelling political, economic and social history that is as much about how we will live as how we once did. 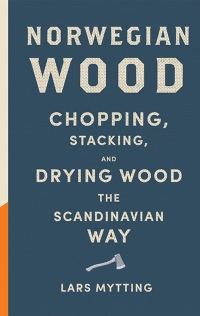 There’s wisdom in them thar trees, as you’ll discover through the expert advice of woodsman Lars Mytting as he shares the calming, deliberate art of Scandinavian wood.

It’s hard to explain what this book is, but imagine a cross between Henry David Thoreau’s Walden, The Little Book of Calm, an Ikea catalogue without the prices and some kind of outdoor yoga manual for men with beards.

Then be suitably intrigued to pick up a copy and write a better description.

9) Career of Evil, by Robert Galbraith 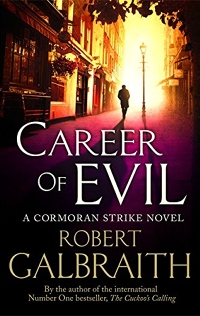 The mysterious Robert Galbraith came from nowhere to become an overnight sensation a few years back with his first novel The Cuckoo’s Calling.

Of course, with J.K. Rowling revealed as the pen behind the name, it’s hardly a surprise that this crime series featuring private detective Cormoran Strike (am I the only one who always says “Cormorant” and read his name as a description of some sort of Alfred Hitchcock nightmare?) has proven incredibly popular.

It’s also rather reassuring that this third book is just as intricately plotted, expertly paced, dark and twisted as the others.

10) Travels with a Donkey in the Cévennes, by Robert Louis Stevenson 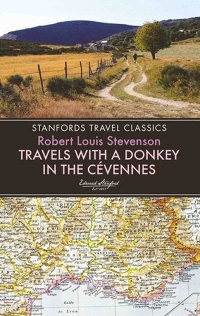 “For my part, I travel not to go anywhere, but to go. I travel for travel’s sake.”

Robert Louis Stevenson wasn’t being entirely honest about his motives for hiking through the French mountains with a donkey: the scribe was actually trying to forget one Fanny Van de Grift Osbourne, a married woman who he’d entered an affair with.

His lovesick journey offers a sepia-tinted insight into the lives of the people of the Cévennes and stands as a piece of classic travel writing. It also helped inspire his seminal novel, Treasure Island.

But it didn’t take his mind off Fanny; they were married a year later.