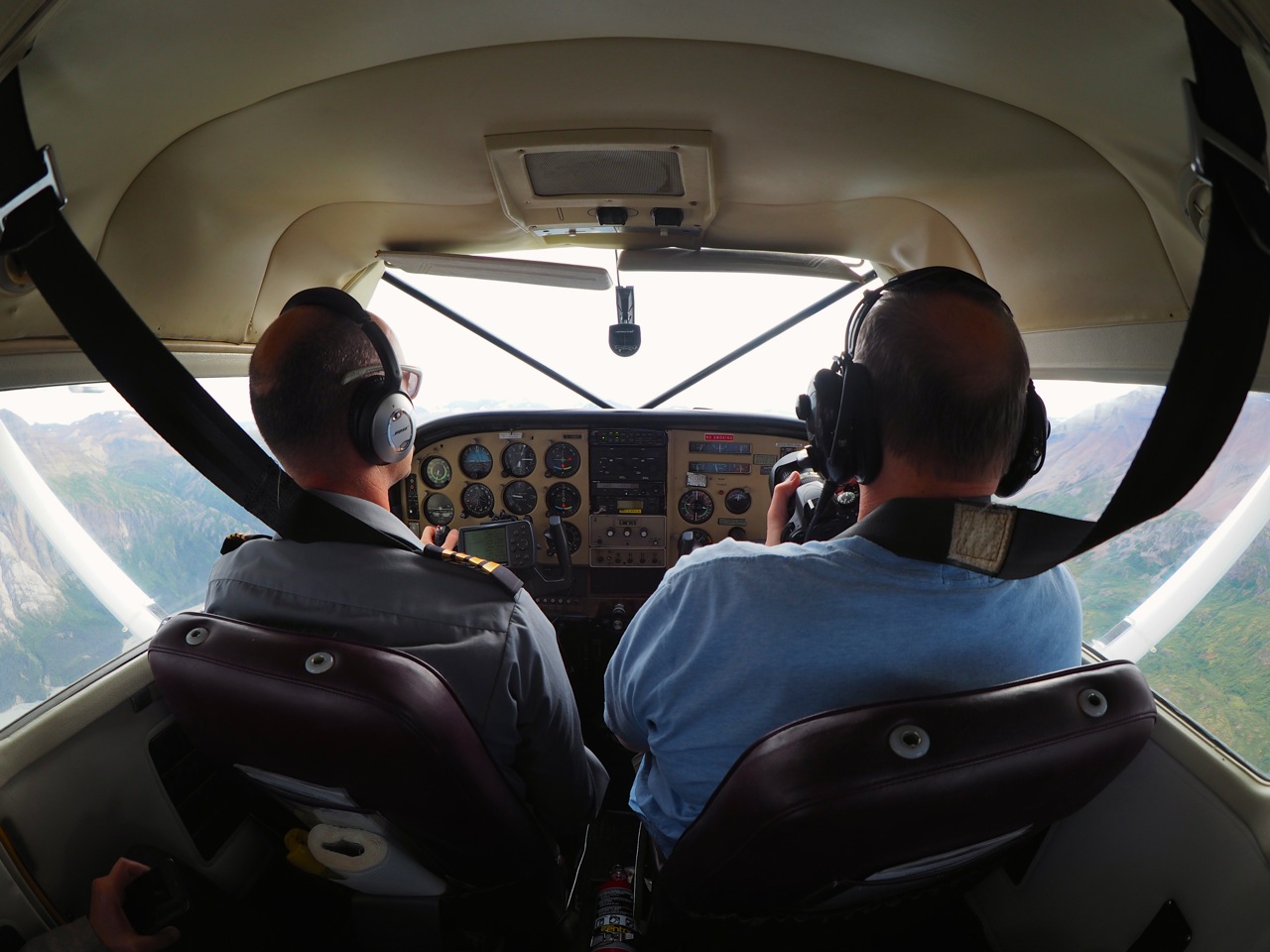 Adventure is the name of the game at the moment. More and more young travellers are booking trips overseas, adventuring in the depths of an Asian jungle or plunging from a waterfall in Mexico. While the “Eurotrip” was once popular (and still is), more and more travellers are opting for more adventurous travels – and I’m one of them. Now that’s not to say I don’t love me some culture and museums, I do, but the moments I remember and reminisce about for years to come are the crazy pushing-the-boundaries adventures like bungy jumping from the highest bungy in the world, standing on the same ground as a white rhino just feet away, or flying over glaciers and icebergs in Canada recently. 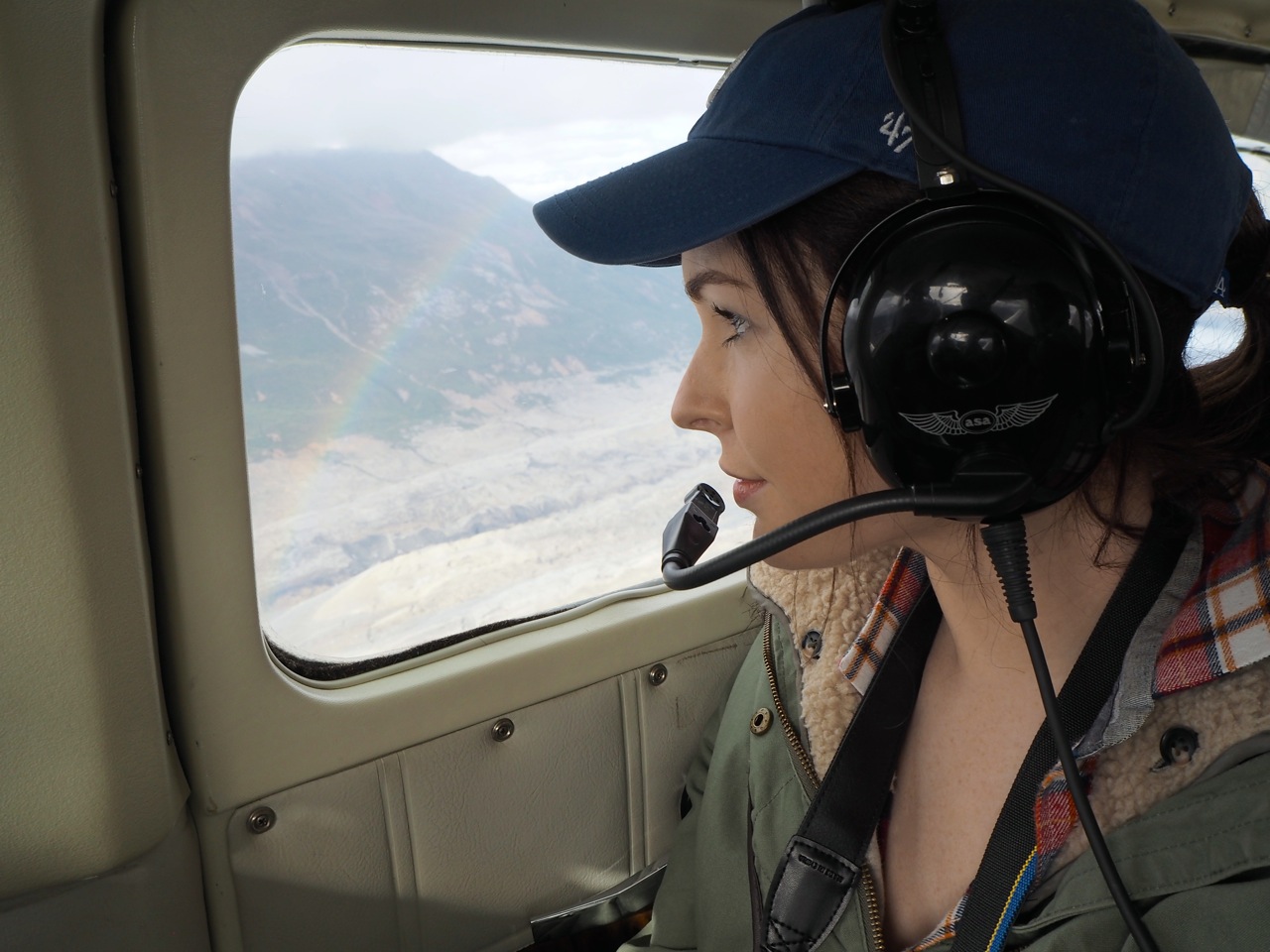 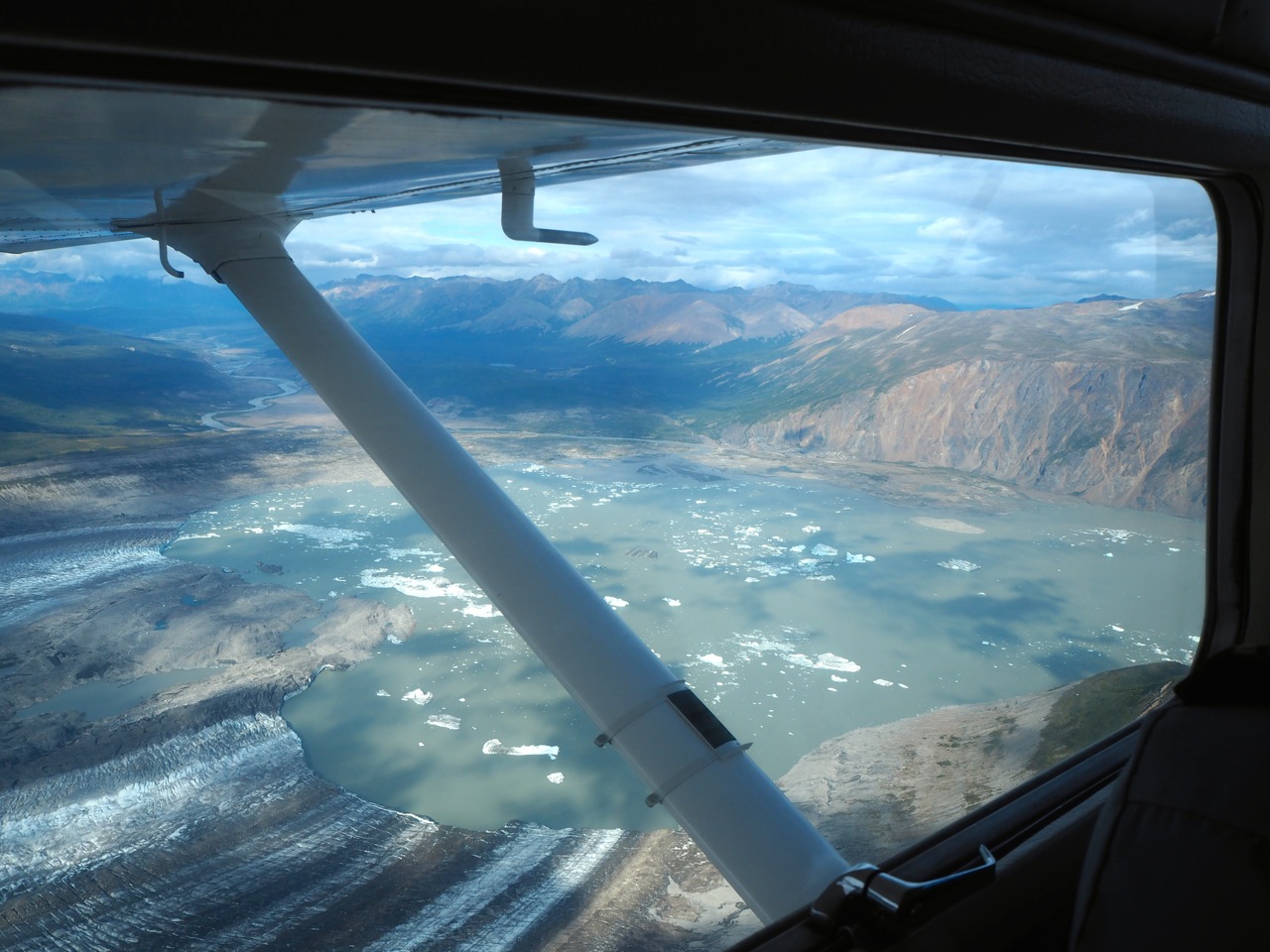 What Goes Wrong When You Travel?

It was this recent trip to Canada filming a short video for Southern Cross Travel Insurance that got me thinking: I wander what are the most common things to go wrong for travellers? A bit of interwebs research later and I’ve found the 8 most common things that go wrong when you travel – MANY of which have happened to me. Let’s take a look:

Lost luggage is a pretty common occurrence, though in recent years it has been tackled head-on by the airline industry. Still, in 2014 7.3 bags per thousand passengers are lost in transit. That often means your bags will arrive a day or two after you arrive at your destination, but sometimes means your bags will be chasing you on your grand adventure and eventually be reunited with you back at home, leaving you luggage-less. This happened to me in Abu Dhabi when flying with Etihad and resulted in a painful 6 hours waiting in transit without permission to catch my ongoing flight to Moscow until the luggage was found. Of course by the time it had been found, I had missed the once-daily flight to Moscow and was forced to stay overnight in Abu Dhabi before continuing on to Moscow the next day (not a bad thing in usual circumstances, however missing meetings with Russians is never a thing you want to do!!!)

Still in the airport, the second most common thing to go wrong for travellers are delays and cancellations. Its good to know your rights before this happens to you, as even without travel insurance an airline is liable to cover your hotel and food costs until a replacement flight becomes available. Just be sure to keep your receipts!

Still not off the ground, one of the most common things to go wrong for travellers is to miss their departures on planes, trains, ferrys, etc. If this happens to you through no fault of your own (weather, etc.) your travel insurance policy should cover you. I experienced this a few years ago when connecting in Philadelphia for a flight to Los Angeles from New York, forcing me to miss my connecting international flight back to Australia. My travel insurance covered me for x1 night of accommodation and all meals (again, don’t forget to keep those receipts!)

Most travellers will say that they would rather lose their passport than their smartphone, but when it actually happens to you it can be quite frustrating! Depending on where you are in the world will highly influence how easy (or in many cases not so easy) it is to arrange a replacement passport at your embassy. A great idea to ease the pain a little is to carry around a scanned copy of your passport to make the process less time consuming for officials.

Surprise, surprise! Mugging is really as common as you are led to believe by the many warnings you hear, see, and could nearly recite in your sleep. The most common places for being mugged are on public transport, at tourist attractions, and in large crowds (particularly when watching an entertainer). Luckily you can claim all your belongings with your travel insurance, but to avoid it happening to you be sure not to put your safekeepings in your back pocket or leave the zips on your bag undone.

I was always one to think “it won’t happen to me” until the day finally came when I was admitted to hospital in South Africa for exhaustion, follow by another admission earlier this year in the USA (which, mind you, will cost a small fortune). Luckily, my travel insurance (SCTI) covered my $6,000+ of medical bills as it allowed for “unlimited” emergency medical attention. As such, it turned out to be quite a sound investment!

Sadly there are also things that go wrong which are completely out of your hands and there is little rectification available. However if you haven’t left the country yet, the good news is that you – and your loved ones – are safe. If this happens to you, be sure to check your airline policy as well as travel insurance policy regarding natural disasters.

Another one out of your control is political unrest. The best thing you can do to prevent travelling somewhere unsafe is to do your research before you go. Also don’t just be led to believe (thanks to the media) that if there is fighting “in Egypt” that the WHOLE of Egypt is unsafe. More often than not, the unrest or violence is constricted to a small area. If you are still worried about your travel plans, consult your travel insurance provider or consider re-routing your airline ticket to a new destination.

Thanks to Southern Cross Travel Insurance for the chance to push the boundaries in a 3-part “Travel Smart” video series on Youtube!
Parts II and III coming soon!