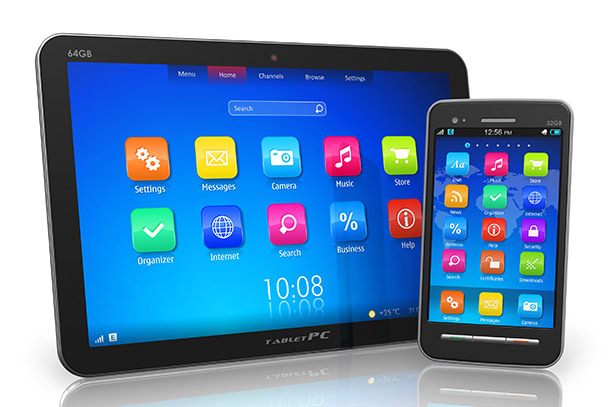 Recently a friend and I found ourselves almost stranded at the Phuket International Airport due to communication issues with our taxi driver. After carefully selecting and booking accommodations and screen-shooting the addresses to avoid data roaming charges, we thought we were well prepared. Well, we thought wrong.

When we showed the driver the screen grab of the hotel address on our phone, we received a polite, yet confused look. He pointed up to a street sign that had Thai characters on it and shook his head. It was then that we realized he could not read the street name or name of the hotel since it was in letters, not characters.

Fresh off a red-eye flight from Australia and already displaced being in a foreign, non-English speaking country, panic started to set in. Our driver kept repeating «English, English» and eventually drove us to a tour company’s office on the side of the road about ten miles outside the airport. He then brought his English-speaking friend to the car and he translated the address to the driver.

We ran into the same communication issues with other drivers during our stay in Thailand, as well as with some menus at restaurants that weren’t tourist-ridden. We also learned a great and humbling lesson; never assume you’ll be able to get by in a foreign country with just English.

Here at SmarterTravel, we’ve come up with a roundup of our favorite translation apps, but most unfortunately require an internet connection for free use, don’t support character-based languages, or don’t have picture-translation features, which make translating from a character-based foreign language to English nearly impossible. Enter the app, Waygo.

Waygo was initially created for educational purposes but its founders quickly realized the potential for travelers as well. With the app, simply take a picture of a foreign sign, menu, you name it and it will give you not only the English version, but also the letter-based way to pronounce it. The best part? You don’t need an internet connection. Waygo does this all offline for free for up to 10 translations per day with an option to purchase a lifetime of translations for $6.99 or one-week use for $1.99.