Домой Путешествия On the radar: 12 places to visit in 2016 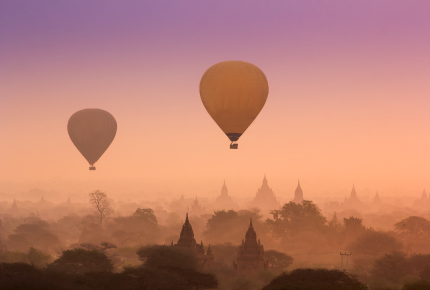 From kitsch Balkan boltholes to Caribbean comeback kids, via outer space, we explore the destinations that should be on your radar in 2016.

Whether you’re keen to frolic amid cherry blossom, marvel at ancient ruins or hurtle down powdery slopes, you can now expect to get way more bang for your buck.

Tokyo 2020 is firmly on the horizon, and this electrifying city is set on becoming as visitor friendly as possible. Its dazzling concoction of markets, malls, street food, glitzy restaurants and karaoke bars grows almost daily. 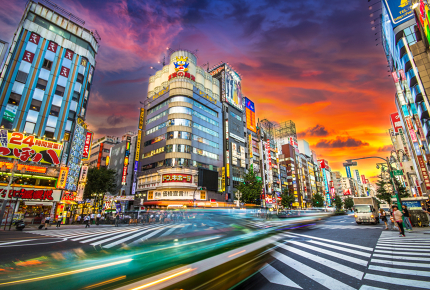 Don’t forget to pop a gift in the post to Macedonia next year. The buttonhole of the Balkans will crack open the fruit brandy in September as it celebrates 25 years of independence from Yugoslavia.

Often overlooked, Macedonia is now hard to ignore thanks to the Herculean efforts of its ruling party, which decreed that the capital, Skopje, should look more classical. It then splurged €500 million on 20 buildings and 40 monuments of momentous kitsch.

Beyond the sniggers, Skopje is an implausibly cheap city of Turkish teahouses, 5th-cenutry fortresses and lavish Orthodox churches. UNESCO badges, beaches and blue waters come the way of Ohrid and its vast sparkling lake, while skiers should slide towards Mavrovo National Park. 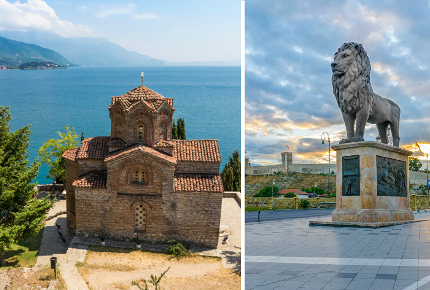 Zimbabwe made headlines for all the wrong reasons this year when the deplorable dentist and hobby hunter, Walter Palmer, killed Cecil the lion. What a guy. Happily, the African nation now has better tidings with the hotly-anticipated opening of Victoria Falls Airport.

As well as offering a shortcut to the world’s largest waterfall, the ‘game changing’ airport will improve access to wildlife-rich parks such as Hwange, where Cecil, RIP, once roared. Hopefully, it will attract more nature lovers and fewer dentists. 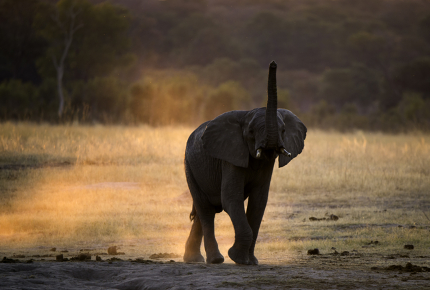 For half a century, Colombia was the Sleeping Beauty of South America. Dozed up on a lethal concoction of guerrilla warfare and cocaine cartels, travellers daren’t look in on the slumbering princess, let alone wake her.

But three years since peace talks began between the government and the FARC rebel movement – and two decades after coke baron Pablo Escobar snuffed it – Colombia can finally wipe the dust from her eyes. 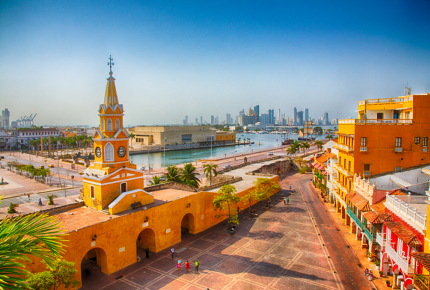 This icy wonderland, home to fjords, icebergs and hot springs, welcomes the Arctic Winter Games in March 2016, where over 2,000 athletes from across the region take part in a plethora of sports.

Alpine skiing, cross country skiing, ice hockey, snowboarding and snowshoeing are some of more classic activities, and will be accompanied by a host of cultural events spanning dance, music and art.

Visitors to the games can also take advantage of Greenland’s spectacular Northern Lights show; the electric green phenomenon illuminates the skies on clear nights throughout the winter. 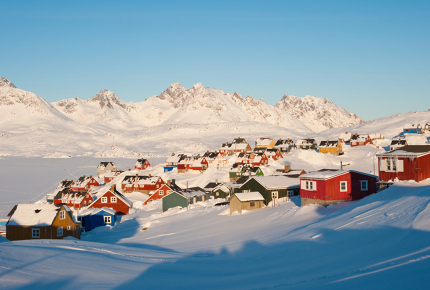 Breaking news: Kazakhstan has relaxed its visa restrictions. Okay, so this small gesture is unlikely to cause a stampede to the former Soviet state, but it has pushed the door ajar to a region often overlooked by travellers.

Those blazing a trail through this Central Asian nation will be pleasantly surprised by its diversity – and have it largely to themselves. From the glacial peaks of the Tien Shan Mountains to the sandy shores of the Caspian Sea, via the surprising sophistication of its capital, Almaty, there’s much to write home about. 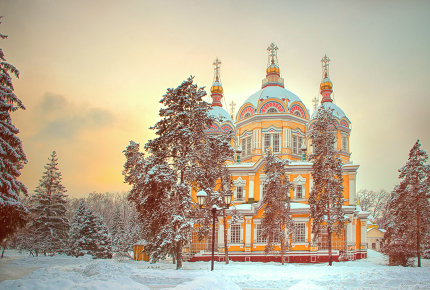 Could 2016 be Haiti’s comeback year? It certainly looks that way. Against all odds the beleaguered Caribbean nation has re-established itself as a hip holiday destination, as it was when Hillary and Bill ‘I never inhaled’ Clinton honeymooned there in the seventies.

Poor Haiti has rarely had it easy – brutal dictatorships, US invasions and the devastating earthquake of 2010 have marred its otherwise rich history – but this plucky nation’s resilience, vibrant voodoo culture and flourishing arts scene make it one of the Caribbean’s most enticing and exciting destinations. 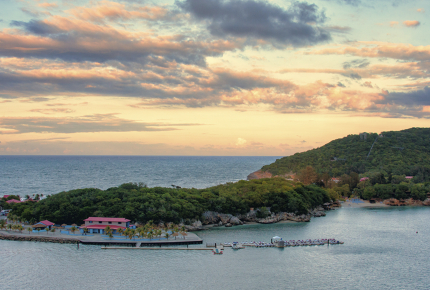 Eurostar will chug into Amsterdam in 2016, offering yet another route into the Dutch capital. New hotels, an innovative bike sharing scheme and the novel ‘tour with a whore’ programme are also shaking things up in the city.

It’s not all about ‘The Dam’, though. The lesser-explored cities of Rotterdam, Utrecht and Eindhoven promise mad architecture, inventive museums and fewer crowds. If you can, swing by Oostvaardersplassen to witness one Europe’s most successful rewilding projects. 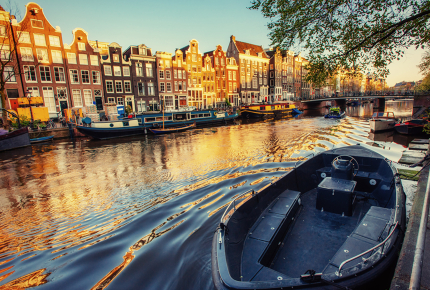 Don’t heed the hype: Machu Picchu ain’t shutting when the caretakers move in this April. However, maintenance on two main trails should get you thinking: every Tom, Dick and granny has visited, what else is on offer?

BA launch direct flights to Lima from May, so make like a real explorer and fight through the cloud forest to Choquequirao, an impeccably preserved Incan city that few know about. Almost deserted, it’s Machu Picchu before the buses. But be quick – they want to build a bloody cable car up here. 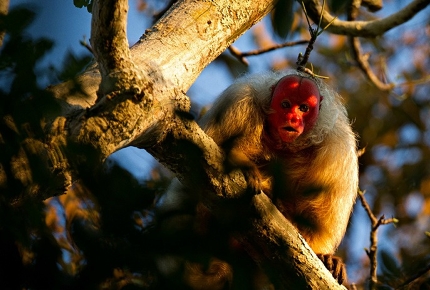 April 2016 marks a year since the devastating earthquake that hit this undulating slice of Asia. Recovery is well under way, and all but a small sliver of Nepal has been given the green light for travellers by the FCO.

Head to the Annapurna region for cascading greenery and snowcapped peaks, tread in the wake of legendary explorers on Everest, soak up bohemian lakeside vibes at Pokhara and delve into hazy jungle at Chitwan National Park. Not only will you be guaranteed fewer crowds and lower prices, but there will be no destination on Earth more grateful of your presence. 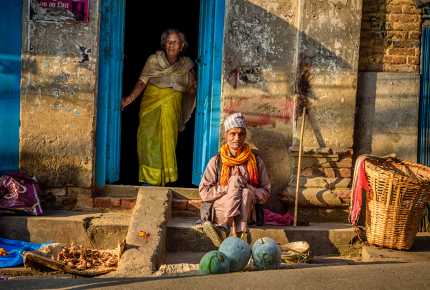 Thailand’s mystical, pagoda-flecked neighbour has been the ‘next big thing’ for a while. But with Nobel Peace Prize winner Aung San Suu Kyi’s runaway election victory ending almost 50 years of military rule, this could well be the country’s time to shine.

From the palm trees and limpid waters of the Bay of Bengal, to the stirring verdant views of the Shan Hills and majestic Buddhist sights such as the ‘winking wonder’ of Shwedagon Paya, this is a largely untapped traveller paradise. But for how long? 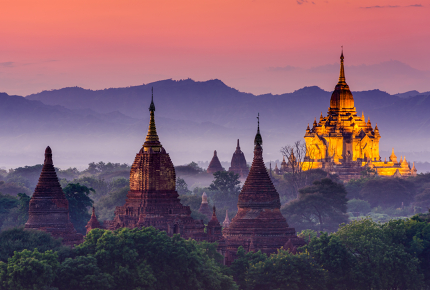 Does the thought of one more flute of Dom Perignon make you feel queasy? Can’t bear a third Ferrari on the drive? Rather choke yourself on the tacky purple drapes in your Burj Al Arab suite than stay there again? Then put up six figures and strap yourself in: space travel is back.

A year on from the Virgin Galactic crash, the company is due to resume test flights within months, while Xcor Aerospace is hoping to trial rockets that will allow them to run twice daily trips to 60,960m (200,000ft) and back.

Yes, it’s for the super rich, but if all goes to plan, 2016 could be the year when space travel finally, ahem, takes off. At least there will be guaranteed sun. 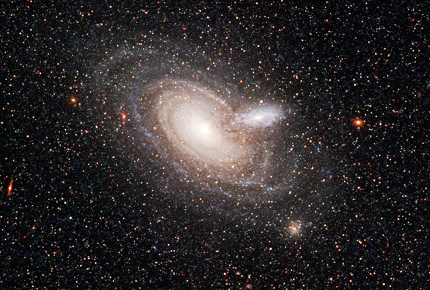