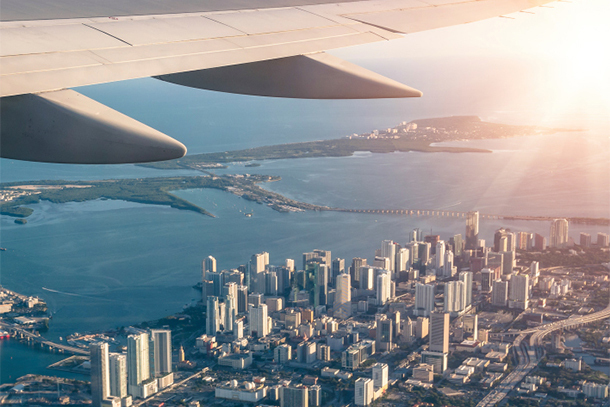 American will introduce the cabin on new planes scheduled for future delivery: 787-9s in late 2016 and A350s in 2017; the line will also reconfigure its existing fleet of 777s, 787s, and A330s over the next three years. It will not reconfigure 767s, which are due for retirement fairly soon.

All in all, more options are generally good for consumers. The problem with premium economy, however, is that it’s often priced too high to attract many leisure travelers. You’ll have to watch American’s pricing to see if it fits your needs.