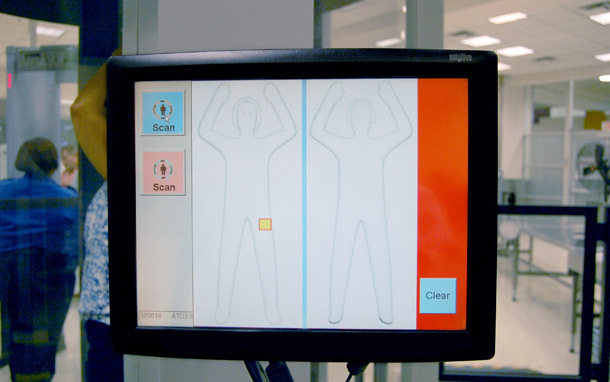 Not a fan of the controversial millimeter wave scanners that have been under fire for everything from privacy concerns to health risks? Too bad, as you may be forced to pass through one if you want to board a plane.

Previously, flyers had the right to opt-out of going through the body scanner, and be subjected to a full-body pat-down by a TSA agent instead. However, the TSA just announced that they have updated their policy to be able to require a full-body scan, even if the passenger refuses one. If they don’t submit to the scan, they won’t be allowed to fly.

The TSA claims that most flyers will still be allowed to opt-out if they want, and that only a small number of passengers will be forced to have one. The agency issued a statement via their Twitter account, saying: «Generally, passengers undergoing screening will have the option to decline AIT screening in favor of a pat-down. Some passengers will still be required to undergo AIT screening as warranted by security considerations in order to safeguard transportation security.»