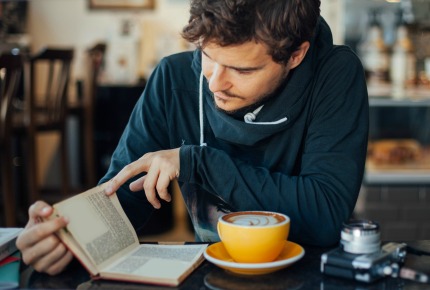 From epic treks in the Himalayas to fascinating tales of Stalinist Russia, our man from Stanfords, Dan Lewis, rounds up the best reads this January.

1) The Year of Living Danishly: Uncovering the Secrets of the World’s Happiest Country, by Helen Russell 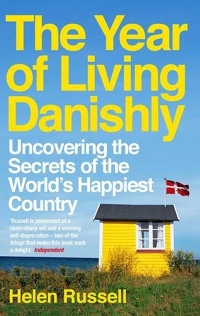 After Denmark was named one of the happiest countries in the world, Helen Russell and her family packed their bags and moved to the Jutland Peninsula to see for themselves what was so wonderful about living ‘Danishly’.

The result is this tremendously entertaining and revelatory book, which shows that there’s plenty to love about and learn from this small nation and its people, even if they’re not always right about everything – their fondness for pickled herring being a case in point.

An inspiring and altogether fun read for the New Year.

2) Walking the Himalayas, by Levison Wood 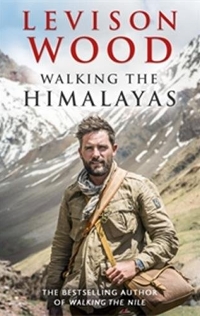 After recovering from Walking the Nile, Levison Wood returns with tales of his latest adventure, Walking the Himalayas. If you’re already hooked on the Channel 4 series of the same name, then this is a must-read.

Setting out on the Silk Road, Levison’s epic trek sees him pass through no less than five countries on foot.

There’s a real sense of history as we travel with him along these ancient footpaths, but the personal interactions he has along the way feel firmly rooted in the present as we witness the challenges faced by the people who call the Himalayas their home.

3) The Only Street in Paris: Life on the Rue des Martyrs, by Elaine Sciolino 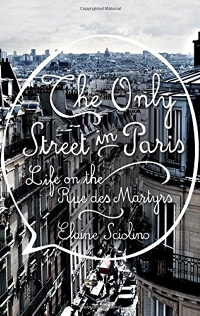 Few have heard of the incredible history of the Rue des Martyrs, one of the busiest streets in the Pigalle area of Paris.

The street is named after St Denis’ beheading – the story goes that the newly martyred bishop dutifully picked up his severed head and marched it along to the place he wished his church to be built – so of course it’s packed with marvellous goings-on.

Elaine Sciolino brings this road to vivid life with tales of Degas, Renoir and Zola, intertwined with colourful anecdotes about the shops and personalities that give Rue des Martyrs its unique flavour.

4) No Baggage: A Tale of Love and Wandering, by Clara Bensen 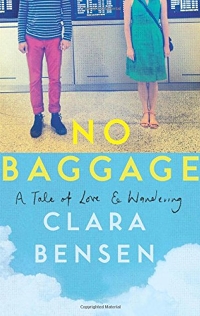 Looking for love in 2016? Why not take a leaf out of Clara Bensen’s book?

Just over a month after she met university professor Jeff online, she found herself signed up to take part in an ultra-minimatist travel experiment with him: crossing Europe in 21 days with no itinerary and, crucially, no baggage.

After visiting eight countries, and racking up some 3,500 miles, was there still romance in the air, or is that just what pants smell like after you wash them with just soap and water for three weeks? A witty, inspirational, charming and downright fun travelogue.

5) The Last Volcano: A Man, a Romance, and the Quest to Understand Nature’s Most Magnificent Fury, by John Dvorak

How can a book capture the majesty and might of volcanoes? It’s almost impossible to comprehend the power of these sleeping giants and the almighty force they can unleash.

Thankfully, John Dvorak provides us with the perfect perspective in the form of the story of pioneering scientist Thomas Jaggar – one of the first eruption chasers, determined to unlock the secrets of volcanoes.

This is as much a story of human obsession, love and the thirst for understanding our place in creation as it is an ode to a force of nature that seems at times beyond our comprehension.

6) This is London: Life and Death in the World City, by Ben Judah 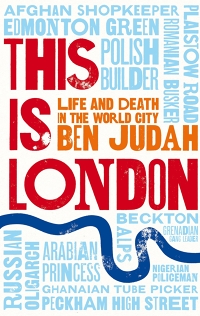 This time, his focus is much closer to home as he attempts to understand the evolving face of modern London.

Judah paints a fascinating and compassionate portrait of people from all walks of life who came to the capital for love, for money, to escape, to start again, to forget.

7) Notes From A Big Country: Journey Into the American Dream, by Bill Bryson 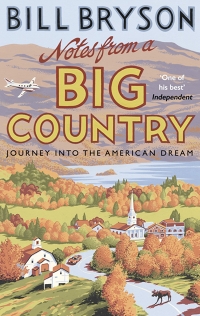 We couldn’t let this reprint of Bryson’s travel classic go unheralded. The perfect companion piece to Notes from a Small Island, Notes from a Big Country sees our hero attempting to come to terms with an America he doesn’t recognise, having spent years living abroad.

Bryson tackles topics as diverse as Thanksgiving, capital punishment and gardening in this collection of articles, which are peppered with melancholy musings, laugh-out-loud observations and fantastic facts. 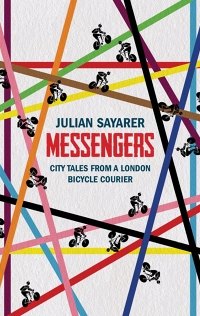 Following on from the success of Life Cycles, Messengers sees Julian Sayarer return to his day job as a bicycle courier in London after his round-the-world cycling odyssey.

Discover the city through the eyes of a community of messengers who dodge the streets and alleys of the capital every day, trying to keep up with the lives and businesses that depend on them.

A biography of London in 2016? A social commentary, with bicycles? An insight into a subculture most of us don’t even see? Messengers is all of this and so much more.

9) The Noise of Time, by Julian Barnes 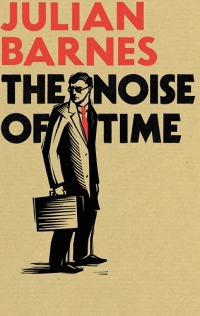 It was back in 2011 that Julian Barnes’ last book, the remarkable Sense of an Ending, took home the Man Booker Prize.

The five-year wait for his next tome has certainly created a sense of expectation in the literary world.

Thankfully, The Noise of Time looks set to enthral us with its tale of compromise, cowardice and courage in Stalinist Russia, as Dmitri Shostakovich struggles to remain true to himself, his art and his family, whilst staying alive.

Pick it up as soon as you can.

10) Avenue of Mysteries, by John Irving 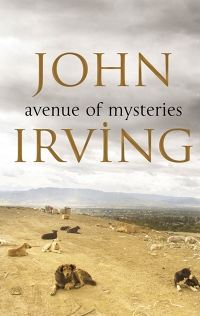 A new novel from the author of The World According to Garp is always cause for celebration. If Irving is not always consistent, he’s certainly always willing to experiment.

In Avenue of Mysteries, you might notice pockets of autobiographical detail as the two narratives of his fictional novelist, Juan Diego, intertwine throughout, but to dwell too long on these would undermine the skill in the author’s imagination and wit.