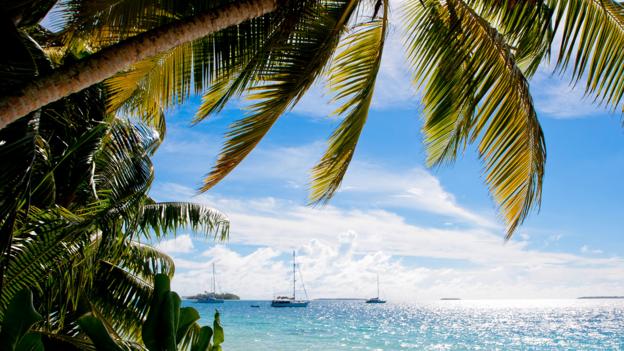 By the time the moray eel slithered toward me, my walk around Ile Takamaka was already wilder than expected. The eel had been chasing a fast-moving crab out of the water and up the beach when it spotted my toe. I quickly scrambled onto a tree trunk to escape and tried to hide my tender toe from view. Happily the eel settled for the crab, and I went back to contemplating my way forward: through the ocean over jagged coral, or back inland through dense jungle.

A friend and I had set out on a morning stroll to bird watch and check out a boat wreck at the far end of Ile Takamaka in the Indian Ocean’s Salomon Atoll. Along the way, we hoped to catch site of some of the feral roosters we heard crowing each morning of our nearly month-long stay. I have no idea how they’ve survived (and seemingly thrived) in the almost 50 years since the local human population was expelled from these islands. 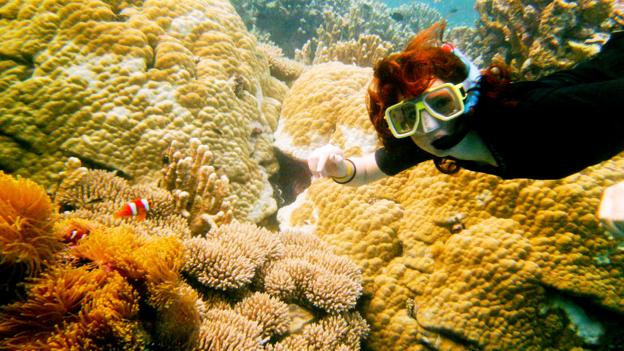 Salomon Atoll is the kind of fabled stop that travellers sail halfway around the world to reach. It’s found south of the Maldives in the north eastern part of the Chagos Archipelago, a region of the British Indian Ocean Territory that encompasses seven atolls and more than 60 low-lying islands. Off most people’s radar, the best known island in Chagos is Diego Garcia, a US military base 100 nautical miles south of Ile Takamaka.

To visit Chagos, sailors (like us) need proof of medical evacuation and boat-wreck removal insurance, and then for £200, you get a 28-day yacht visitors permit. It’s not a long stay considering you’ve sailed thousands of nautical miles to get here, but it’s a better deal than the one the archipelago’s long-time former population got.

In the 1960s, Britain and the US made an unsavoury arrangement to depopulate Chagos in order to build the base at Diego Garcia. Over the next decade, the archipelago’s entire population, an estimated 2,000 to 2,500 Chagossians, were uprooted from their villages – where they had worked on coconut plantations since the 18th century – and moved many hundreds of kilometres away to either the Seychelles or Mauritius. There, the vulnerable population began their decades-long struggle to get home. 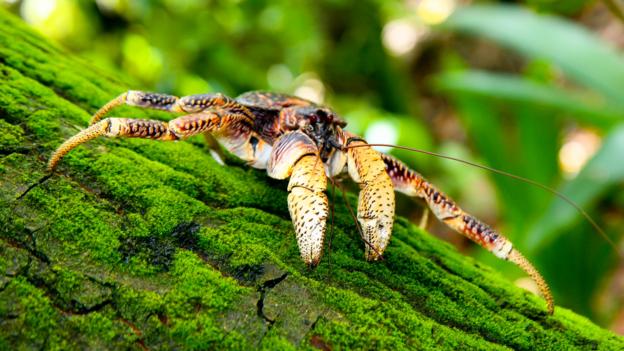 It’s a strange thing to be permitted to use the nation of an exiled people as your private tropical playground. And as we made our way around Ile Takamaka, scrambling over trees and wading through the warm ocean, I was struck by the lushness of the place. In 2010, the UK government created a marine protected area that turned the waters surrounding the Chagos Archipelago into the world’s largest marine reserve. The reason for its creation was, in part, a cynical one, as the highly regulated “no-take zone” means that Chagossians can’t fish commercially and acts as yet another hurdle to keep them out.

But while the Chagossians continue to fight in international court rooms, Chagos itself is experiencing a remarkable rebounding of fish, shark and seabird populations on a reef that’s considered one of the most pristine in the world.

At one point during our walk, we waded through a blacktip reef shark nursery. In a shallow tide pool, newborn pups swam in lazy circles near my ankles, looking comically small next to my feet. Further on, we found a lagoon with a half dozen green turtles and were dazzled when huge schools of turquoise parrot fish darted in and out of the shadows. Where the jungle met the sea, there were dozens of seabird nests with endangered red-footed boobie babies, sooty terns and noddies perched haphazardly in the trees.

As the waves churned higher, we were forced inland. Unlike nearby Ile Boddam, which was the atoll’s main village site and holds the crumbling ruins of a church, a jail, a hospital and a graveyard where time has rubbed away most of the inscriptions, Takamaka was a lightly populated coconut plantation; it has no trails through its interior.

Even with sturdy shoes and a machete, it would have been hard to cut across island. But dressed in flip flops, we cautiously sidestepped thorny bushes and palm-sized spiders while keeping an eye out for the atoll’s belligerent coconut crab, which grow large enough to hunt and crush rats. At one point, we rested under a gorgeous old banyan tree and pondered the only open grove we’d seen on the island – imagining it had once been part of the workings of the island. Several times we found our way back to the beach, and in the distance, I could see our sailboats. But then the shore would recede into deep current-tossed waters and we’d plunge back into the jungle. 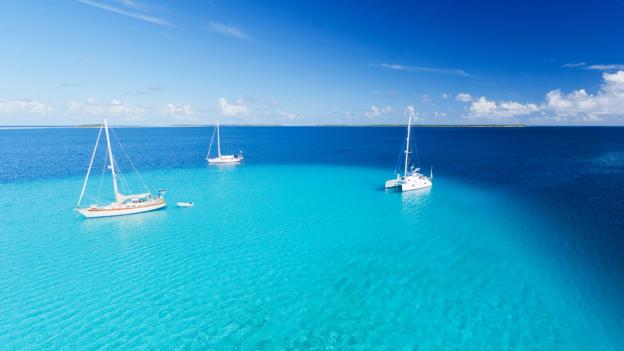 View image of Relics of the abandoned island’s past (Credit: Credit: Diane Selkirk)

While Chagos thrives, the Chagossian people continue to struggle. In previous years, positive court judgements raised the possibility of resettlement – only to have the UK government counter with arguments about the expense and difficulty of sending the people back. However, after finally acknowledging the Chagossians had been treated wrongly, the UK now seems to be leaning in their favour.

In the months to come, the US, UK and international courts will finally decide the fate of the displaced population, including their possible resettlement over several years. With this British Indian Ocean Territory relocation proposal, the world’s largest uninhabited archipelago would not only get its population back – it would also get some very lucky tourists. Coconut plantations are no longer viable, and eco-tourism is one of the only industries that can meet the criteria set by the marine protected area. 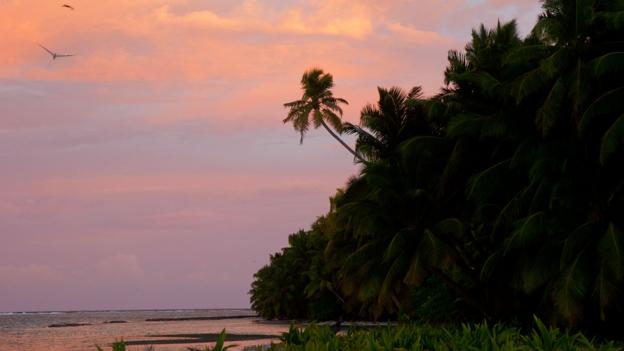 View image of Sailors come thousands of nautical miles for a look inside the fabled paradise (Credit: Credit: Diane Selkirk)
A few hours after we started our hike around tiny Takamaka, we finally emerged from the jungle close to our boats. Later, when watching sharks swim in the clear blue water under our hull while manta rays and dolphins surfaced nearby, I was struck by the realization that Chagos is as pristine a tropical paradise as it gets. But it’s also a fragile place that’s slowly being engulfed by rising seas, and has a prospective population who’d have to make a huge, collective back-to-the-land transition just to survive. It’s a place that’s unspoiled – but not uncomplicated.
View image of Painted skies over Chagos (Credit: Credit: Diane Selkirk)