Домой Путешествия Can Canada teach the rest of us to be nicer? 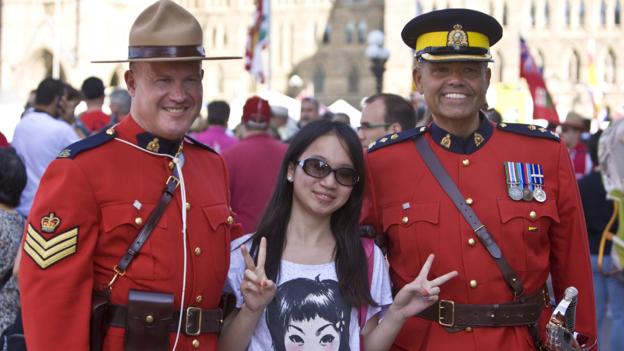 Every August my family embarks on that great American ritual: the road trip. And we always head north. Canada may not be the most exotic of destinations, but sometimes, exotic is overrated. Canada tempts us with familiarity, blissfully cool weather and, most of all, a deep reservoir of niceness.

We experience Canadian nice as soon as we reach customs. The US border guards are gruff and all business. The Canadians, by contrast, are unfailingly polite, even as they grill us about the number of wine bottles we’re bringing into the country. One year, we had failed to notice that our 9-year-old daughter’s passport had expired. They, nicely, let us enter anyway. The niceness continues for our entire trip, as we encounter nice waiters, nice hotel clerks, nice strangers. 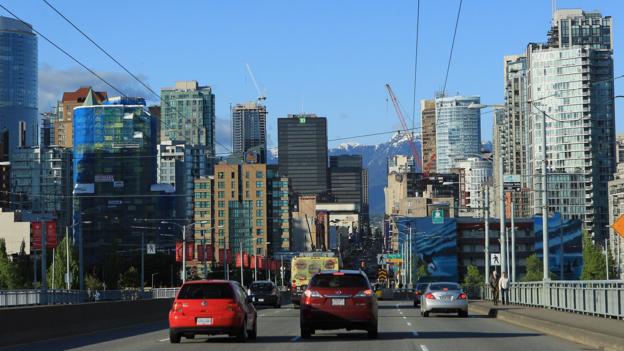 Canadian niceness is pure, and untainted by the passive-aggressive undertones found in American niceness (have a good day, or else!). It’s also abundant. Canada is to niceness as Saudi Arabia is to oil. It’s awash in the stuff, and it’s about time, I say, the rest of the world imported some. (France, Russia and the UK topped one recent list of rude countries as perceived by travellers.) Researchers have yet to analyse Canadian niceness empirically, but studies have found that Canadians, perhaps in an effort not to offend, use an overabundance of “hedge words”, such as “could be” and “not bad”. Then there is the most coveted of Canadian words:  “sorry”. Canadians will apologize for anything and to anything.

“I’ve apologized to a tree that I walked into,” confessed Michael Valpy, a journalist and author, noting that many of his fellow citizens have done the same. 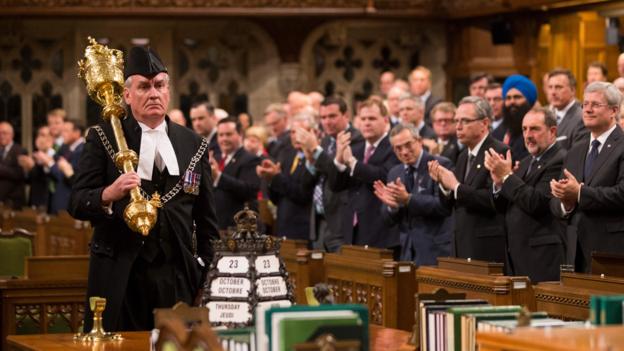 Traffic in Toronto and Montreal may be awful, but “you almost never hear a horn, even in the most frustrating traffic jams”, said Jeffrey Dvorkin, a Canadian journalism professor at the University of Toronto. Horn-honking is regarded as unnecessarily aggressive. And murder rates in Canada are low, he said, partly because “it’s quite rude to murder someone”.

The Canadian press is rife with examples of niceness in action. For instance, the National Post reported that in Edmonton, a law student, Derek Murray, left his headlights on all day. When he returned to his car, he found the battery drained and a note on his windshield. “I noticed you left your lights on,” it read. “The battery will probably not have enough charge to start your vehicle. I left a blue extension cord on the fence and … a battery charger beside the fence in the cardboard box.” The note went on to explain exactly how to jump-start the vehicle. “Good luck,” it added. In Ontario, a thief returned the goods he or she stole with $50 attached to a letter of apology. «I can’t put it into words how sorry I am,» the thief explained. «Please find it in your hearts to forgive the stranger who harmed you.» 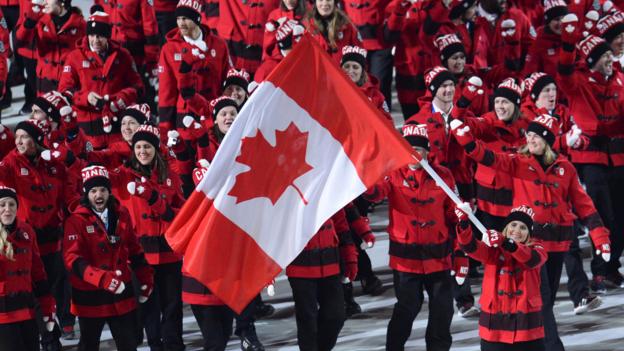 Canadians aren’t only polite; they’re incredibly humble too, and reluctant to take credit for even plainly heroic acts. When a gunman attacked the Canadian parliament building in October 2014, Kevin Vickers, Canada’s sergeant-at-arms, responded quickly and calmly by shooting the assailant with the handgun he keeps in his office.And while Vickers was glorified in the Canadian media, it was his humility, not his marksmanship or bravado, that was celebrated. (Canadians take great pride in their humility, an oxymoron that bothers no one.)

What explains this blizzard of humility and politeness? Taras Grescoe, a Montreal-based writer, believes Canadian niceness is born of necessity. “We’re a small group of people, spread across the second-largest national territory in the world,” he said. “We’ve always known that, in order to survive – or just stay sane – we had to watch out for one another. The old lady down the street, the teenager at the bus stop who forgot to bring a scarf when it’s 5 below. Hence our general willingness to proffer assistance rather than aggression.»

Another explanation for Canadian niceness stems from the “fragment theory”. First posited by the US scholar Louis Hartz, the theory states that colonial societies such as the United States and Canada began as “fragments” of the European nations they were escaping from. These new nations remain, in effect, frozen in time. Thus, Canada retains a conservative, Tory streak – that is, with a more deferential, “nicer” nature than the one embraced by the feisty US founding fathers.

Not everyone believes this is a good thing. Valpy sees Canadian niceness as a defence mechanism, one that “stems from inferiority and an awkward awareness that our clothes don’t fit properly and we always have bad haircuts and really don’t do anything great.”

Also, in the land of nice, problems sometimes fester because everyone is too nice to say anything. Manjushree Thapa, a writer who recently moved to Canada from Nepal, recalls sitting in a movie theatre when the screen grew dimmer and dimmer as the projection bulb slowly burned out. The screen was almost black but no one spoke up. Exasperated, she finally prodded her Canadian partner to alert the management, which he did, reluctantly. “Niceness can silence people here,” she said.

Overall, though, she’ll take nice any day. And so will I. Life is hard enough, with plenty of jagged edges and pointy bits. Why not coat it with a glaze of politeness and humility? Politeness, at its best, is a way of honouring others, especially strangers. Politeness is the lubricant that makes social interactions run smoothly and reduces the risk of conflagrations. The world, I think, would be a better place if we were all a bit more Canadian.

Fortunately, Canadian niceness is contagious. On my annual northern migration, I find myself slowing down, saying “thank you” and “please” more often that I usually do. Maybe I go too far and cross the line from polite to unctuous. If I do, I can only say, in true Canadian fashion, I’m sorry.

Eric Weiner is a recovering malcontent and philosophical traveler. He is the author of, among other books, The Geography of Bliss and the forthcoming The Geography of Genius. Follow him on Twitter.