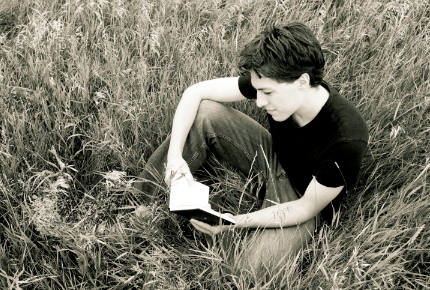 How can birdwatching solve a mysterious murder and what is Shakespeare to Africa? Find out by reading these terrific tomes. 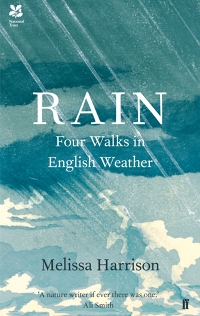 What could be more season-appropriate than this celebration of that wonder of English weather, rain?

Melissa Harrison’s truly beautiful book – both visually and in its evocative content – takes us on countryside walks through each season’s particular precipitation; wet weather has rarely seemed more wonderful.

Fans of Robert Macfarlane’s The Old Ways and Helen Macdonald’s H is for Hawk will love this book, which is the first co-publication from Faber & Faber and The National Trust. Let’s hope this is a sign of (even more) great things to come. 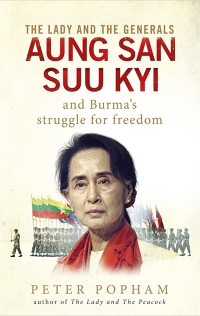 If you read Peter Popham’s justly acclaimed 2011 biography of Aung San Suu Kyi, The Lady and the Peacock, then not only will you know what to expect of this follow-up, but you’ll likely be champing at the bit to get your hands on it.

Popham sheds light on what actually happened once Aung San Suu Kyi was elected, in a book that is as much a portrait of a nation and its people as it is a political biography.

Wonderfully written, this fascinating tome is ideal for armchair reading. But if you’re planning a trip to Burma (Myanmar) anytime soon, I would say it’s essential packing.

3) Until We Are Free: My Fight for Human Rights in Iran, by Shirin Ebadi 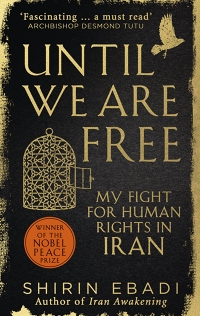 In 2003, Dr Shirin Ebadi became the first Iranian to be awarded the Nobel Peace Prize. However, by 2009 she was living in exile in the UK.

Until We Are Free tells the fascinating and, at times, truly shocking story of how this world-renowned human rights lawyer and activist was forced to leave her country and family because of her advocacy of reform.

Providing a welcome insight into modern Iran, this fine book, which has been endorsed by none other than Archbishop Desmond Tutu, is an inspirational and necessary read, albeit at times distinctly upsetting. 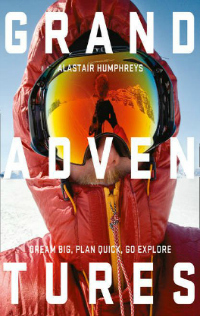 From the man who introduced us to the concept of microadventures comes a super-sized slice of adventure travel inspiration.

The secret to Alastair Humphreys’ success is the grounded realism and understanding at the heart of his books – this man doesn’t just want you to read this but to live it.

If he can’t convince you that there really is a way that you – little no-money, 9-5 job, masses of extraneous commitments old you – can have a real life adventure then nobody can. To open Grand Adventures is to gaze on a new world of opportunity, one where you may struggle to find excuses not to get out there.

5) Serpents in Eden, by Martin Edwards

A new book in the quietly popular and lovely little series of “cosy crime” stories.

What is cosy crime? Essentially, it’s a less gruesome subgenre of crime fiction where the action takes place in a small, tight-knit community – think Agatha Christie-style whodunnits right through to more modern forms akin to what you might see on Midsomer Murders.

Serpents in Eden brings together classic short stories from the likes of Arthur Conan Doyle and G.K. Chesterton alongside names that may be less familiar now, such as Anthony Berkeley and J.S. Fletcher. Pop a copy in your backpack next time you head off to the Cotswolds. 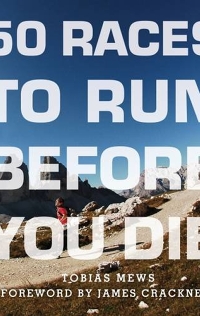 Tobias Mews – one of the UK’s foremost adventure athletes – wants to inspire you to push yourself, and he knows a thing or two about that.

After six years in the British Army, Mews has undertaken pretty much every endurance challenge going: he has cycled the length of the country, run ultra marathons and tackled the world’s toughest ironman triathlon.

In this, his first book, he shares the top 50 foot races he has completed – from easy to expert – and explains why you should give them a go too. Tobias will be appearing at Stanfords to talk about this book on 12 May. 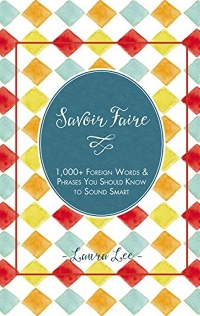 There’s something about certain foreign phrases when they’re used in English that can immediately lift the tone of an otherwise mundane conversation. Equally, their introduction can serve to separate the Del Boys from the, how you say, the creme de la menthe, Rodders.

They even let you in on the phrases’ etymology, which will help you drop them into conversation more naturally and cement your intellectual superiority.

8) A Siege of Bitterns, by Steve Burrows 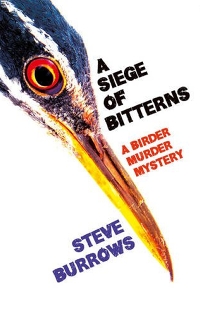 But I’m delighted (and a little surprised) to report that it does.

In fact, Steve Burrows has managed to write a comical and intricately woven mystery, which sees Police Inspector Domenic Jejeune being forced to call on his birdwatching skills to solve the murder of an ecological activist in a sleepy Norfolk town. 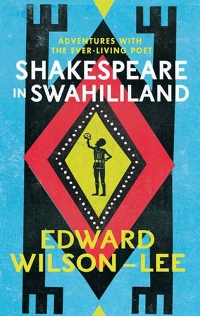 With this year marking the 400th anniversary of William Shakespeare’s death, there’s a flood of books to mark the occasion. However, Edward Wilson-Lee’s tome is refreshingly different.

Born and raised in Kenya, the Cambridge Fellow sets out to explore the life of the Bard’s work far from his home in England and how it has contributed to the African continent’s history.

To say what he finds breathes new life into Shakespeare would be an understatement. In Africa, Shakespeare’s work is a living force that has touched the lives of everyone from railway labourers to intellectuals. 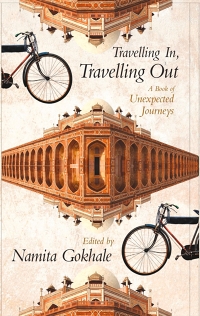 This book of unexpected journeys brings together 25 short stories by acclaimed Indian writers into a thoroughly readable collection.

Curating yarns from the likes of Advaita Kala, M.J. Akbar and Rahul Pandita, the brilliant Namita Gokhale has produced a poignant and thought-provoking anthology with writing that reflects on the nature of the self, of what it is to be Indian, and what it is to travel – whether as a tourist, a commuter or migrant.

An unusual book of travel writing, which goes everywhere and nowhere all at the same time. Unexpected indeed.