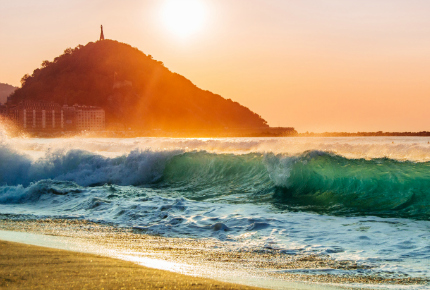 As summer swathes across mainland Europe, the Basque city of San Sebastián, European Capital of Culture 2016, begins to sizzle.

While outdoor activities and gourmet delights abound year round, June is the premier period for that most enjoyable of all holiday activities: beach lounging. Locals spring from the office to join the tourist crowds stretched out on shell-shaped La Concha Bay, one of Europe’s prettiest urban beaches.

June also marks the start of the city’s ambitious production of Shakespeare’s A Midsummer Night’s Dream, with open-air performances set amongst the ginkgo and redwood trees in the city’s atmospheric Cristina Enea Park. 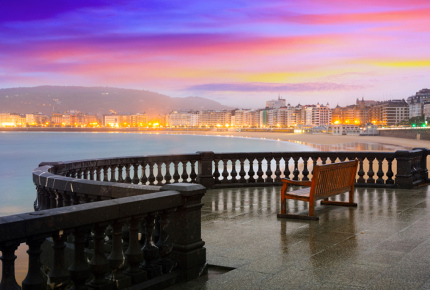 Grab a board: surf’s up in Sri Lanka. June marks the beginning of prime boarding season on the teardrop isle’s pristine east coast.

Left isolated for decades due to the country’s civil war, burgeoning transport links mean these spotless sands are becoming increasingly popular with insightful travellers, who crave respite from the commercial operations languishing on the opposing shores.

Arugam Bay is a perfect mecca for beginners, with boards to rent by the day (for around £3), and rustic beach parties after sundown. Non-boarders meanwhile can scan the horizon for Blue Whales from nearby Swami Rock, or spot elephant hoards in Yala National Park. 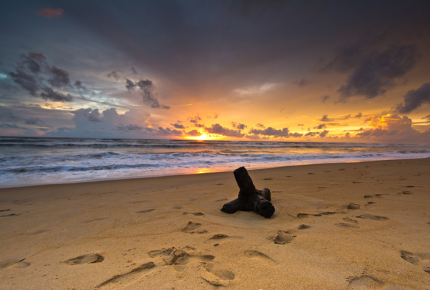 Hold on to your hats and don’t drop your log, the annual World Pooh Sticks Championship rolls into Oxfordshire again this June.

The sleepy village of Witney plays host to the contest that sees competitors of all ages race carefully selected sticks down a shallow stream. To the winner, a trophy; to the loser, another year of shame and despair.

Okay, so base-jumping this is not; Oxfordshire is more “stick on the kettle” than pedal to the metal. But with summer walks through the glorious English countryside, teahouses and taverns aplenty, plus marvellous medieval architecture, death-defying gimmicks seem unnecessary. 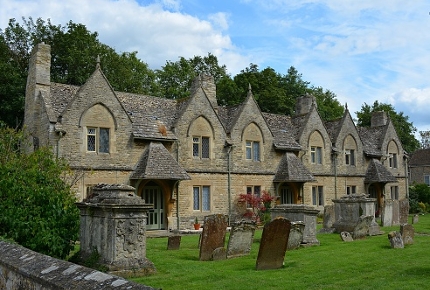 A kaleidoscopic tribal parade pouring through the streets of Oklahoma City signals the start of the annual Red Earth Festival. For three majestic days in June, Oklahoma’s capital becomes the epicentre for Native American heritage, attracting American Indian artists and dancers from across the country.

Red Earth is one of the most celebrated Native American extravaganzas on the planet, and this year marks its 30th anniversary; expect more exuberant dancing, flamboyant colours and tribal beats than ever before.

Souvenirs come in many a handcrafted form, from sculpture and paintings to beadwork and basketry, and an energetic dance competition sees all ages compete amid a flourish of feathers, bells and chants. 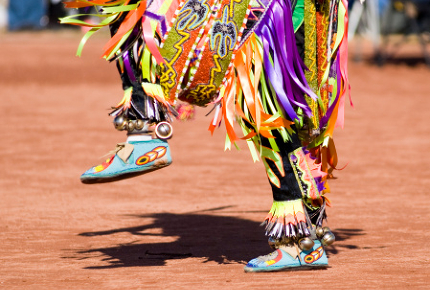 In Porto, locals welcome summer with a literal bang. Though rooted in pagan spirituality, the Festa de São João (Festival of John the Baptist) has grown to embody the city’s fun-loving ethos and collective spirit.

On the evening of 23 June, frenzied crowds of squeaky hammer and garlic-stalk-wielding locals gather in the UNESCO World Heritage-listed Old Town, with the aim of smiting their nearest and dearest.

A celebration of love and fertility, the jovial festival also involves fire jumping, beer swilling and barbecued sardines. It’s topped off by a spectacular firework display at midnight – with a sunrise dip in the sea for the hedonistic hordes. 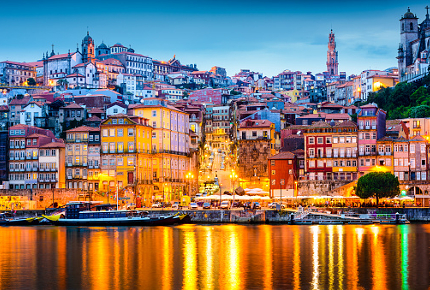 The riotous Cinco de Mayo celebrations may have subsided, but tourists to Papantla, sat in the heart of Mexico’s vanilla-growing region, can still experience a festival that is anything but vanilla.

During Danza de los Voladores (Dance of the Flyers), a cluster of fearless individuals dangle by their ankles from the top of a treacherously tall maypole, rotating round in various poses as they slowly descend towards the ground.

After awestruck onlookers have recovered from witnessing what is essentially a slow-motion group bungee, they can delve into the historic ruins of nearby El Tajín, rich in Mesoamerican heritage. 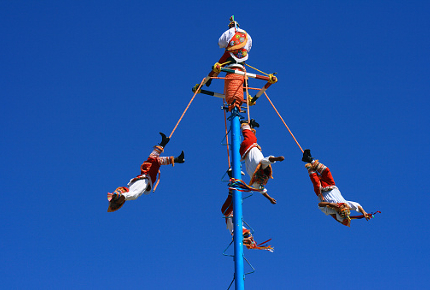