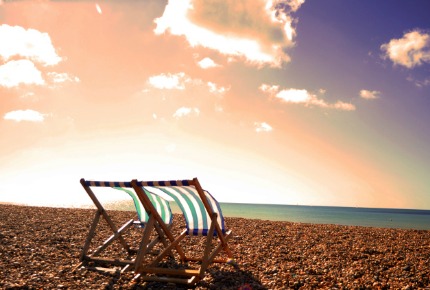 From racing camels in Alice Springs to swimming with basking sharks off the shore of the Isle of Man all via Tahiti, we’ve got July’s best holidays nailed.

Short haul: Brighton, England
It’s summer’s defining dilemma: you want to catch the latest blockbusters but also want to be outside enjoying the weather. What is there for a cinephile to do aside from wait miserably for autumn? Fear not silver-screen scholar, now you can do both.

This July the world-famous shoreline of Brighton will play host to a giant 40sq m (430sq ft) screen erected on the sun-baked pebbles, showing the latest releases, cult classics and sporting events, including Euro 2016 and Wimbledon.

Away from the coastline, Brighton buzzes with all the fashionable flare that you’d expect from London’s east end, so expect cask ale, vintage shopping and renowned art galleries, plus a cone of fish and chips or two, this is the English seaside after all. 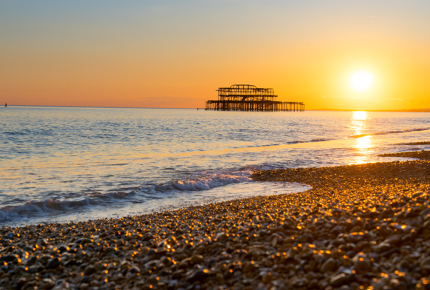 Long haul: Papeete, Tahiti
With the mercury melting at the 30-degree mark, things are beginning to sizzle in the South Pacific island paradise of Tahiti, renowned for its shallow turquoise swells and distinctive black sand shores.

It isn’t just the weather that’s hotting up, though. Each July the town of Papeete erupts as it hosts the vibrant Heiva I Tahiti festival, a sultry annual soiree celebrating traditional Polynesian culture in decadent fashion. 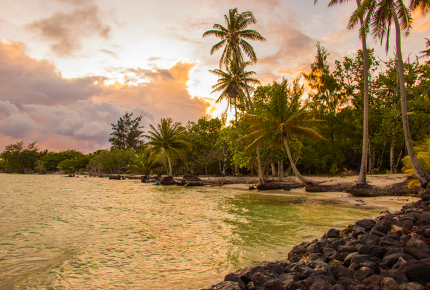 Short haul: Isle of Man
Come July, there are two migratory patterns you can observe around the brisk waters of the Isle of Man: that of the glorious basking shark as it heads south toward the Atlantic Ocean and that of the short-summered human, braving a doggy paddle through the chills of the Irish Sea.

Since the UK stopped hooking basking sharks for their fins, meat and oil in the 1990s, numbers have swelled and the protected beauties are now regular visitors to the British shores.

Take a charted boat trips out of Peel to see a wealth of sharks as well as dolphins, whales and seals. Or alternatively, become one of those short-summered humans and attempt to swim among them. 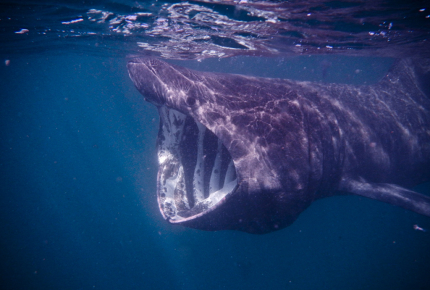 Long haul: Alice Springs, Australia
It sounds like something from a movie: a stranger arrives at a remote Australian outpost, covered in orange sandstone dust, only to find locals indulging in all manner of bizarre acts like racing camel.

But way out into the heartland of Australia, that’s exactly what goes down in Alice Springs. Returning on 9 July, the Camel Cup is all the glory of the Grand National but with unresponsive and unruly camels leading the charge. Expect beer, banter and your clothes to come back a sandy shade of tangerine. 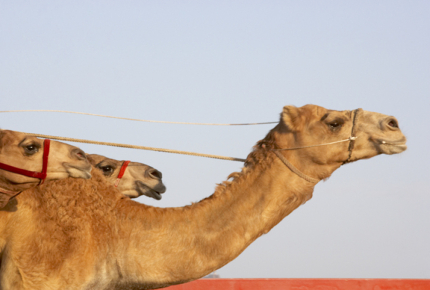 Short haul: Linz, Austria
Like good graffiti, some tags just stick, and that’s been the way with Linz ever since it was tagged the European Capital of Culture back in 2009.

Austria’s third city is now an open-air art gallery of sorts: its pastel-painted medieval centre and neo-classical grandeur are worthy of any aesthete’s attention and boat tours of its quaint harbour reveal 20 huge works on the facades of old industrial buildings.

What’s more, it will be hosting the 30th edition of Pflasterspektakel from 21-23 July. This huge art festival offers everything from gravity-defying acrobats and improvisational theatre to music, dance, parades and clowning – all in the streets. 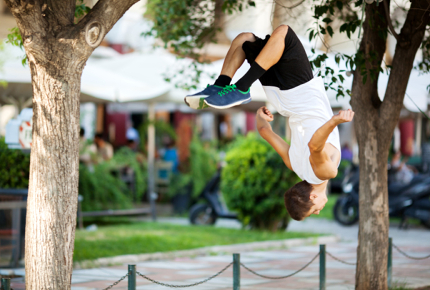 Long haul: Buenos Aires, Argentina
Need an excuse to party? Then sway your sultry snake hips all the way to Buenos Aires this July as Argentina celebrates 200 years since it snapped the shackles of Spanish colonialism.

Whether you’re tangoing or raving, you’ll be up until dawn, as Porteños won’t even be seen queuing at a club until way past midnight. Ready yourself with a bottle of ruby-dark Mendoza wine and a mountain-sized steak so big, you’ll imagine they’ve only wiped its arse and removed its horns.

BA is a city that unfolds like a good novel: under July’s warm winter sun, wander to the San Telmo Sunday market for antique sunglasses, cooper pots and artisan gifts before catching the bus to bustling La Boca, the brightly-coloured, bad boy barrio of Buenos Aires. 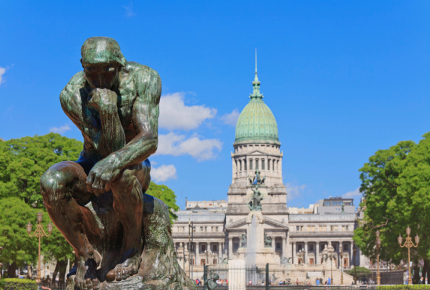 Tahiti and her Islands