Домой Cruise news Europe In The Focus For The Summer 2017 Europe has always been one of the best places for the summer holidays. People all over the world travel just to see the beauties here. On the other hand, Europe has never left anybody untouched by its beauties, so we would like to recommend you some places that are in the focus of the tourism when the summer holidays for this year are in question. Below you can see some of the most beautiful places in Europe for the summer 2017.

Turkey has numerous places worth visiting. Some of the most popular ones are Antalya, Kushadasi, Alanya and Marmaris. Their sand beaches, hot and clear water and the warm weather is what calls the attention of the visitors. Another ones choose Turkey as their destination for the friendly local people and the excellent traditional food they have. The Italian beaches are one of the most popular ones worldwide. The Italian cost, their flora and fauna and especially the Italian food is the best thing about Italy. Places like Venice, Sicily, Taormina, Capri, Puglia, Siena, the Amalfi Coast and Tuscanny are a ‘’must see places’’ at least once in your lifetime. The European Latino country is definitely the most famous one among the tourists all over the world. Their famous Barcelona and places like Cadiz, Mallorca, Menorca, Ibiza, San Sebastian, Canary Islands, Balearic Islands and Malaga are on the wish list of an incredible number of people. This European country increases its popularity each year. Its popularity has to do with the beautiful places that it has, such as Lagos, Faro, Porto, Madeira Island, Braga, Coimbra and Algarve. The beautiful landscapes, the long sandy beaches and the Portuguese wine is the most special thing about this country. Hardly anyone came here just once. All the visitors leave the country willing to come back as soon as they can. 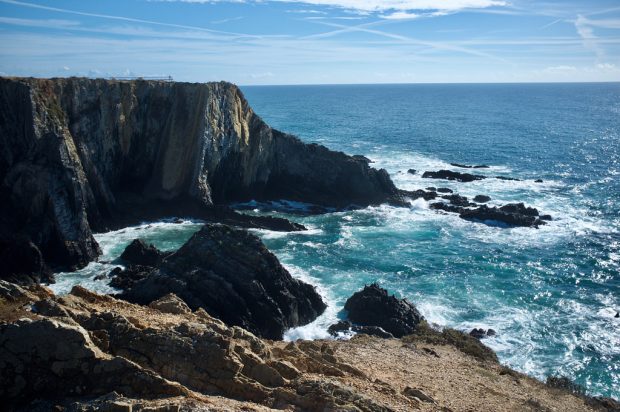 One of the best and most luxurious islands in Europe belong to Greece. Places like Santorini, Mykonos, Parga, Elafonisi and Zakynthos are literally Heaven on Earth. One cannot describe this beauty. It is worth every single cent you spend there. The landscapes, the sunsets and sunrises are special there.