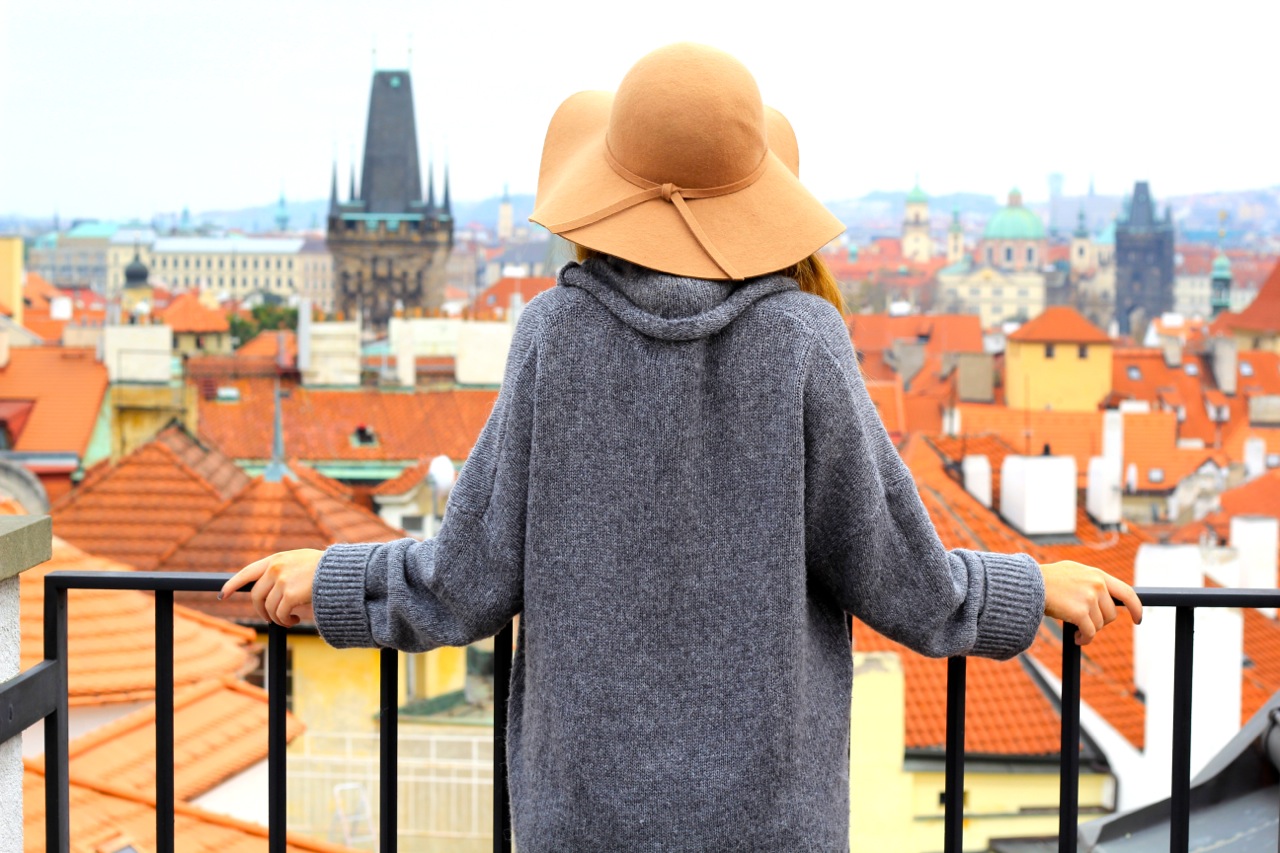 They say planning leads to progress. I don’t know who they are — but they’re right.

When I had the idea (or maybe it was more a ‘calling’ of sorts) to travel the world, I was fearful that I would never be financially able to travel the world unless I won the lottery, came into possession of a money tree, or joined some form of group involved in illegal activity that would result in riches (piracy I could do if it means coming into possession of the Black Pearl and a mascot monkey).

The idea first popped into my mind many moons ago, so long that I have no idea when the notion of travelling the world full time really came about in my mind. It was a distant dream I never thought could become my reality – but it has.

When I first said to myself “I want to travel the world full time”, I too thought it was a crazy idea. I was pessimistic that I would ever be able to afford full time travel, especially since I would have to save every penny for my dreams myself.

My parents have never funded my travels.

Here’s how I did it: 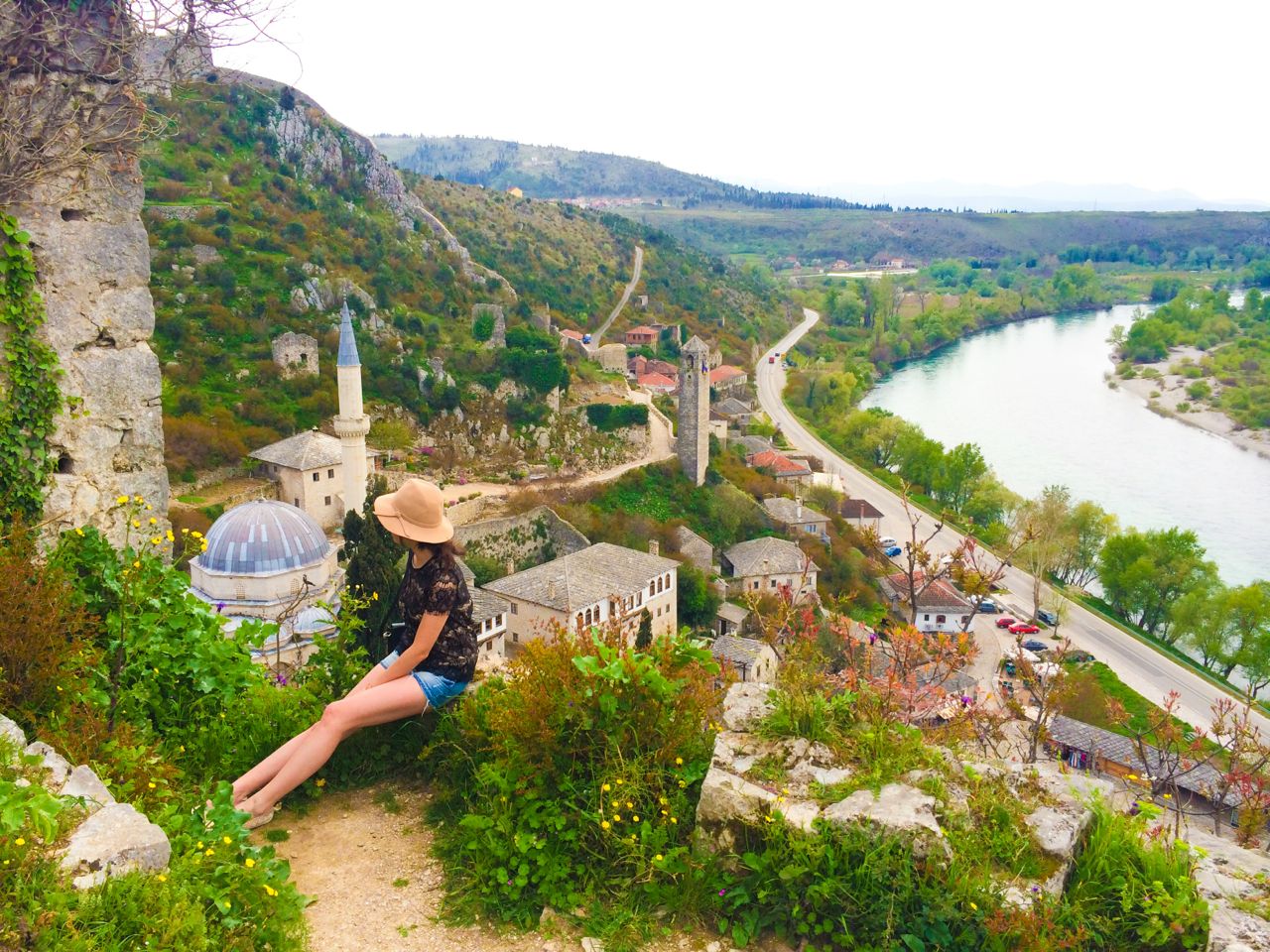 Before I had even booked my one-way ticket overseas, I was on a super-saving mission to fund my dream of travelling the world. I stopped paying $5 for coffee and convinced myself my homemade brew was the next best thing. I stopped meeting friends for dinner and instead invited them over for a homecooked meal. I had a few glasses of wine at home with friends and didn’t purchase overpriced drinks in bars anymore. I stopped buying expensive takeout and learned to cook for myself. I have been a vegetarian for 10 years, so saved money with my plant-heavy diet. I would eat what was already there in the fridge or pantry instead of satisfying my cravings. I walked to the supermarket instead of driving.

I sold my car and hitched a ride to work each day. Thus I didn’t have to pay car insurance, petrol, or car servicing. I stopped buying new clothes – there was nothing wrong with the old ones anyway. I sold old clothes at a local market and walked away with $1556.00 towards my travels. I stopped upgrading everything like iPhones, computers, and various other technologies. I cut my phone plan and started using wifi only. I gave up my gym membership and took up running/bike riding outdoors. I saved oodles of money by living with my parents and offering to cook meals, clean, and run errands in place of paying rent. But when I did live out of home I was brutally economical – I wouldn’t use the lights during the day, would have shorter showers, and even charged my devices at work instead of at home. I was on a mission to save EVERYWHERE, ALL THE TIME, ON EVERYTHING. 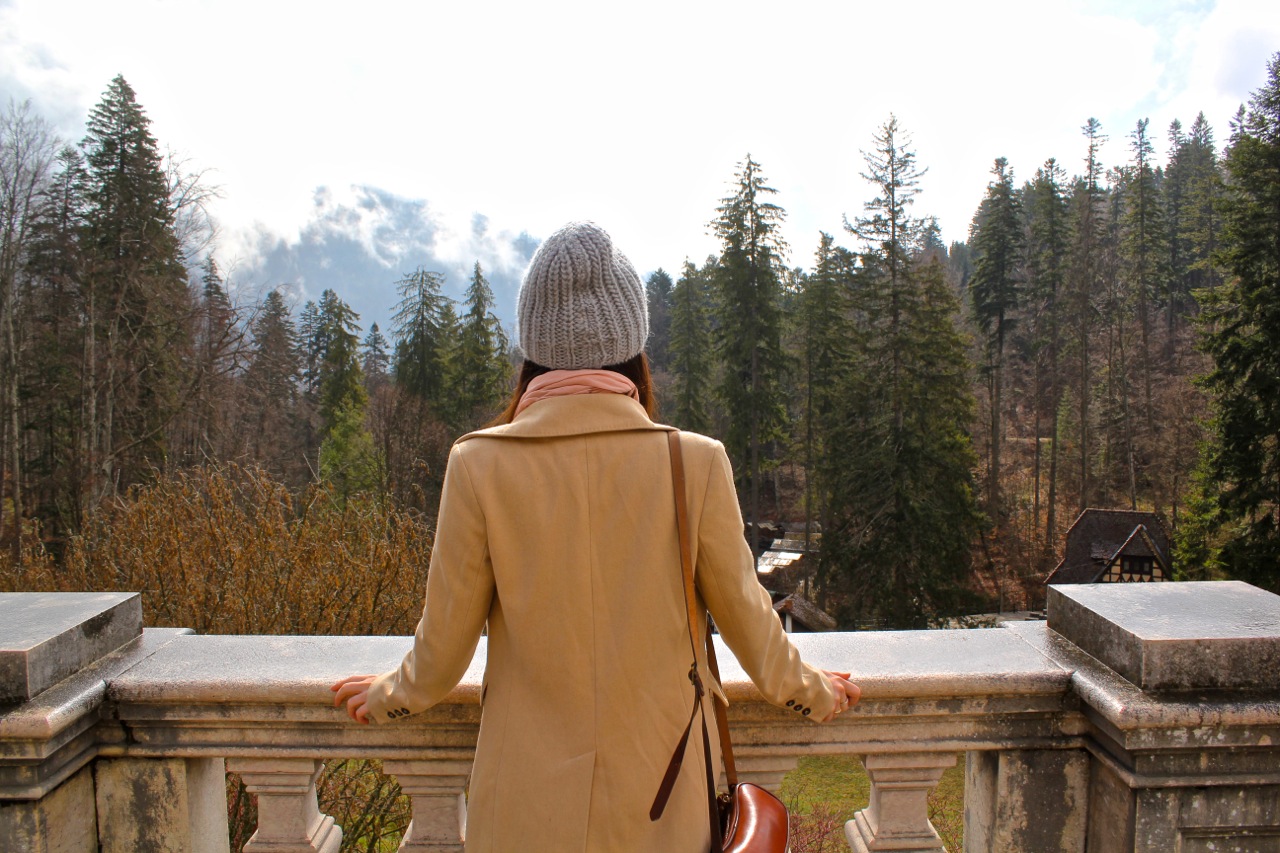 I stopped buying magazines and books and relied on the internet for new knowledge, articles and ideas. I cooked my lunch meals in bulk at the beginning of the week to save on time, money and eat healthily. I even started growing my own herbs, fruits and vegetables (some more successful than others). I watched old movies instead of paying extortionate amounts to go and see new ones. I may have even raided my brother’s money box once or twice for emergency funds – but thankfully made it up to him by flying him to Bali for his Christmas present a year later.

I started a blog about my love for travel, which soon turned into my full time career about my travels. I started charging money for advertising, receiving sizeable sums from Google Adsense, got paid per views for my Youtube Videos, branched out into merchandising, wrote a book, consulted for brands on social media, wrote as a freelance journalist, received more sizeable sums for affiliate programs, and started working for large corporations to endorse their products.

I learned to travel smarter.

I learned to travel smarter, not cheaper. I learned how to save money on flights, how to pack smarter to save excess baggage fees, how to spend less in expensive locations. I stopped eating out and started snacking on-the-go. I would rent an apartment for long term stays so I could cook and wash my clothes without paying extortionate hotel fees (the sooner they change this the better). I mixed it up and travelled to cheaper countries for longer periods of time – consider the likes of Eastern Europe or Southeast Asia. I gave away things I didn’t need anymore instead of travelling with so many ‘things’ and attracting more of those outrageous excess baggage fees.

Of course there were times where I spent too much money on things I learned I didn’t need, or found new ways to do it cheaper. I learned that paying extra was not necessarily better – for things such as theatre tickets, seats on planes, or priority access. I also learned that you could go to the theatre in Vienna for 3-4 euros. I sacrificed comfort for those ghastly budget airline flights around Europe and still found the fun in it. I looked at the positives – like a beautiful view – when eating picnic after lunch picnic. I flew where the flight sales encouraged me to and made last minute decisions to avoid change/cancellation fees.

But most of all, I learned that all these little changes led to a longer journey around the world doing what I love… and no sacrifice was ever too much to live the life I dreamed of.